What is the best treatment for Alzheimer’s Disease?

Alzheimer’s disease is the most important of all degenerative disorders of the nervous system comprising about 50-70% of dementia’s characterized by progressive impairment of the cognitive functions.

More than 90% cases of Alzheimer’s disease are sporadic and occur in individuals older than 60 years. This disorder is initially thought to represent relatively uncommon pre-senile dementia, but later becomes clear that it can occur at any decade of adulthood.

It is characterized by memory impairment as a prominent and early feature and on advancing profound, cognitive impairments which leads to patient to be totally dependent. 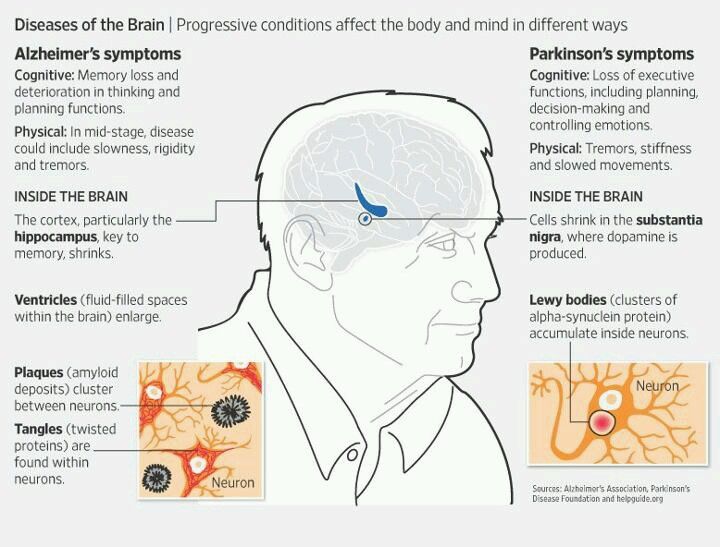 What are the causes of Alzheimer’s Disease?

Some of the causes are:

What are the symptoms of Alzheimer’s Disease? 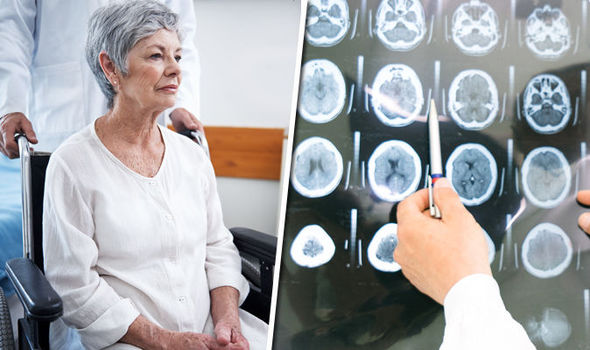 What is the treatment of Alzheimer’s Disease?

What is the pathogenesis of Alzheimer’s Disease according to Ayurveda?

Pomegranate is a wonderful and popular fruit in the Middle East, India and other Asian countries. They are growing and being used in the whole world, owing to their many health benefits as well as nutritional value.

It is a wonderful source of dietary fiber, vitamin K and vitamin C and several B vitamins also. Other nutrients include potassium, iron, magnesium, phosphorus, selenium, zinc, folate and manganese. The fruit is also rich omega-6 fatty acids.

The arils along with rind have many medicinal benefits due to the presence of antioxidants like anthocyanins, polyphenols, tannins and flavonoids.

Pomegranate’s antiviral, anti-inflammatory and antitumor properties helps in treating inflammation, viral infections and several cancers. This fruit can be enjoyed by anyone watching their weight, due to its low caloric values.

The seed pods or arils can be eaten raw as well as made into juice. The juice has a tart flavor. The arils can also be added to savory dishes, soups, smoothies as well as desserts. The seeds of pomegranate are also used to make oil, which has many health and cosmetic benefits. 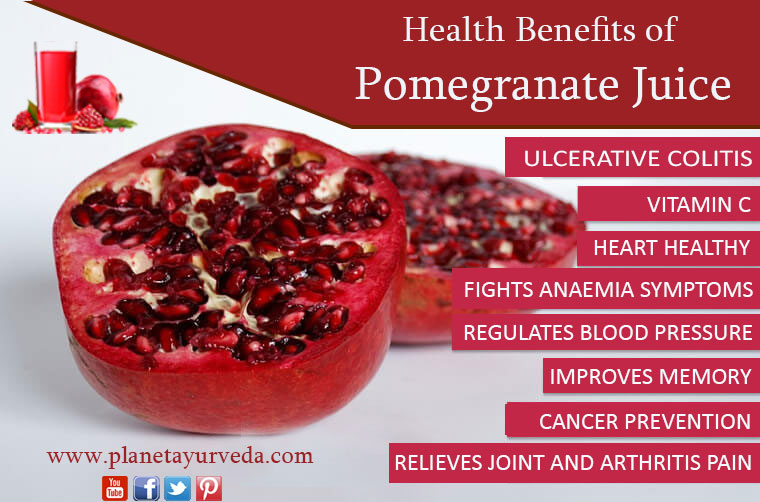 AIDS IN CANCER PREVENTION AND TREATMENT