Urinary Tract Infections (UTI’s) is one of the most common health problems affecting millions of people all around the world. It involves the infection of kidneys, ureters, bladder or urethra. An infection occurs when bacteria get into the bladder or kidneys and begins to grow there.

Although modern medicines such as antibiotics are being used in UTI’s but this infection can be easily treated with herbal medicines which have no side effects. 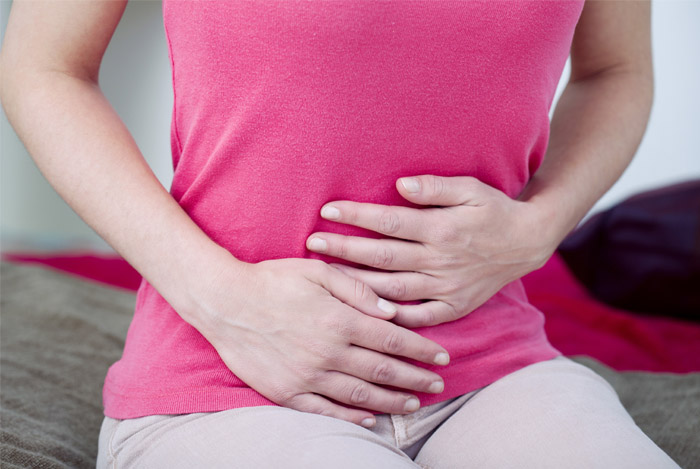 Some of the best herbal formulations for Urinary Tract Infections are:

The Klebsiella Species are the non motile bacilli, which are encapsulated and lactose fermenting and forms heterogeneous group of gram negative bacilli. They belong to the group of important urinary pathogens, especially get infected to the patients having long stay in hospitals. The acquisitions of these infections strains are often associated with urethral catheterization.

The superbug Klebsiella species are resistant to antibiotics, as they are characterized with plasmid – mediated properties.  The species of Klebsiella usually affect the individuals with weakened immune system. It can affect any part of the human body. Usually its manifestation is multiple organs . 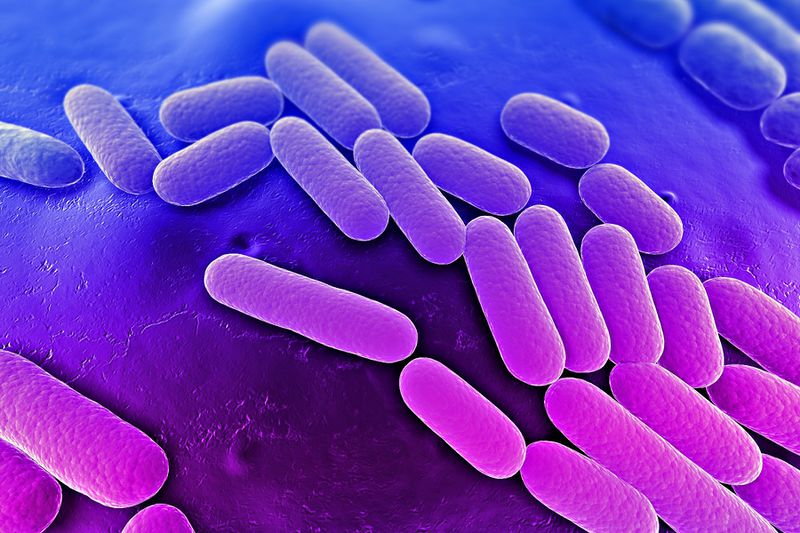 Even though in weakened immune system, the infections are more likely to catch you, if you have health problems like

The Symptoms of Urinary Tract Infections vary according to the site of infection. Lower tract urinary infections are usually presented with

Upper urinary tract infections, which is potentially life threatening as it mainly affects your kidneys. If it moves to blood the kidneys, it is called as urosepsis and can end in the collapse of the patient due to shock and dangerously low blood pressure. It is usually presented with 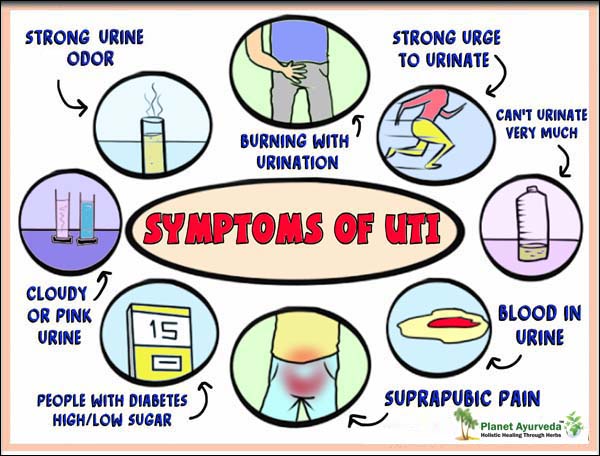 The symptoms of this kind urinary tract infection vary according to the site of infection and individuals. But it usually resembles with other urinary infections caused by other microbes. They include

In Ayurveda, urinary tract infections are considered to as the vitiation of tridosha – vata, pitta & kapha, with a predominance of pitta dosha. The treatment protocol is to bring the balance of tridosha and to eliminate out the bacteria with potential diuretics.

Planet Ayurveda offers some Excellent Remedies – UTI Care Pack – which can efficiently work against Klebsiella species UTI. It helps to relieve the symptoms and to wash out the bacteria. It is guaranteed to be free from side effects, as they are manufactured with no added preservatives, additives or any other chemicals. The formulations of UTI Care Pack includes 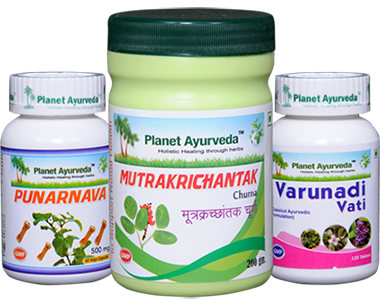