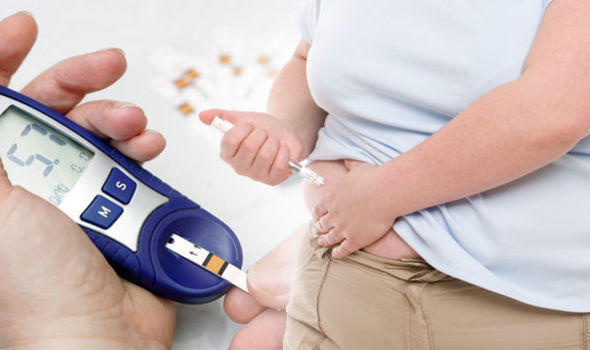 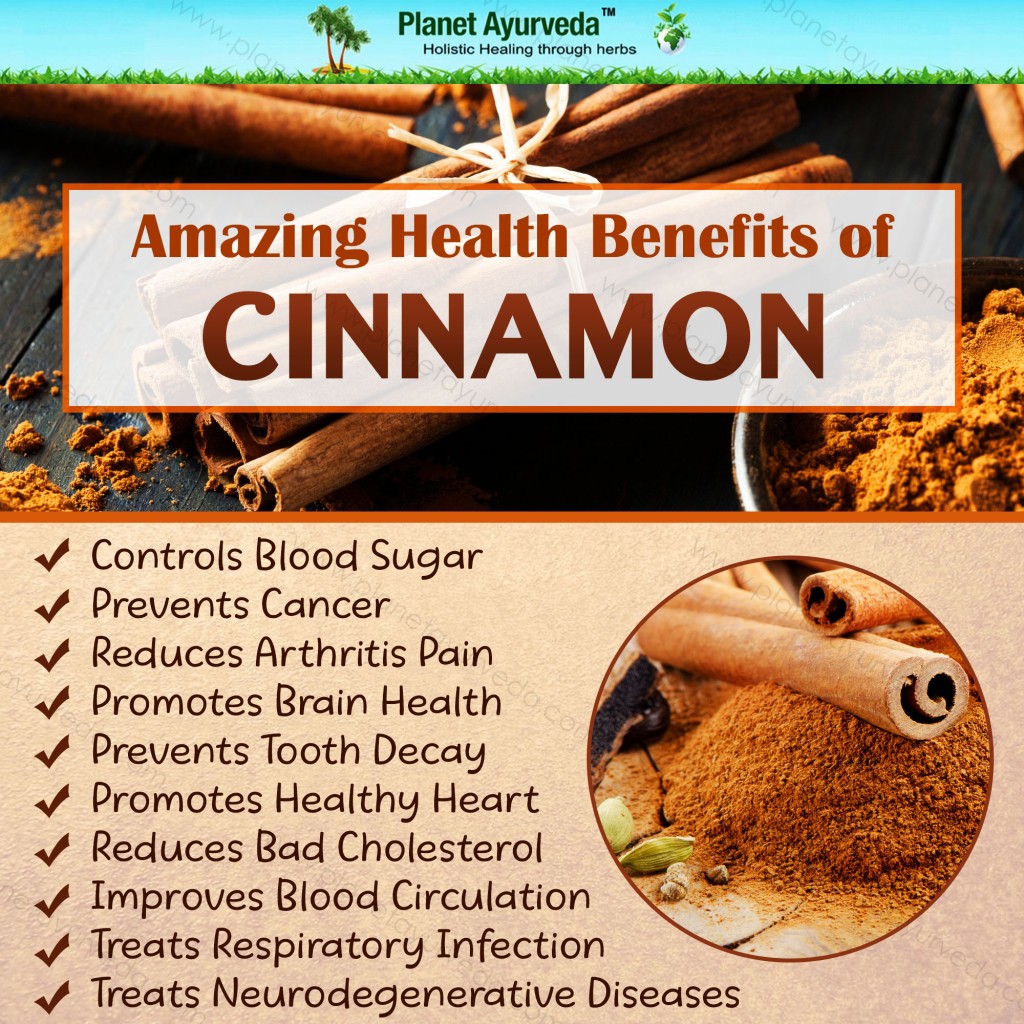 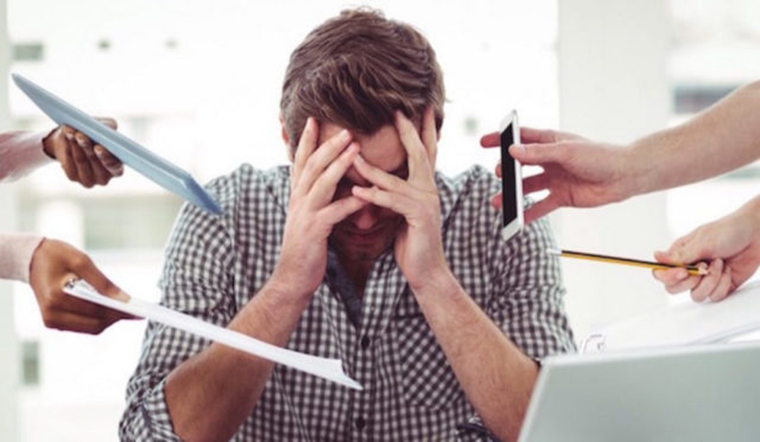 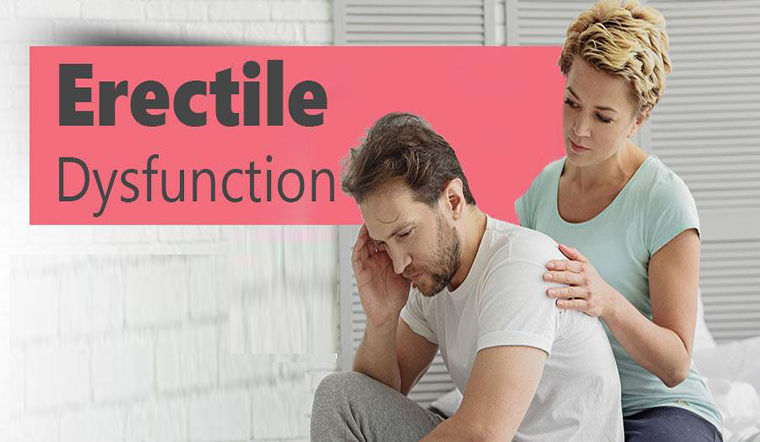 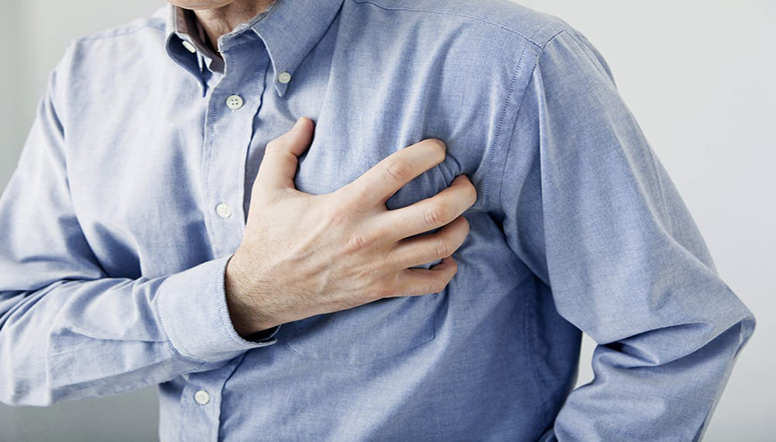 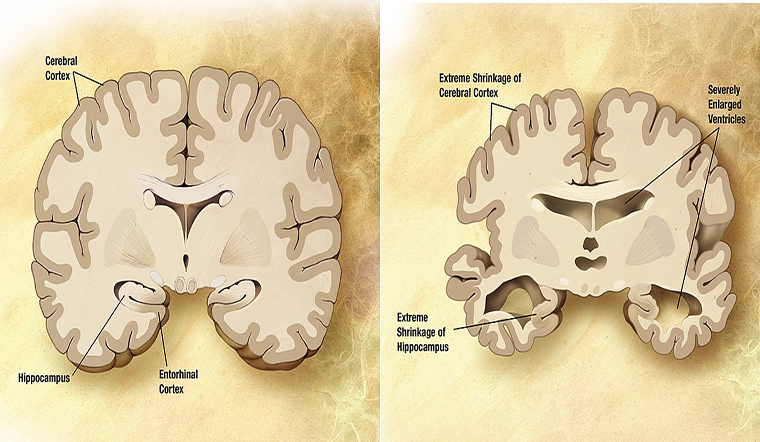 Before you proceed to some traditional manner, to find a cure for erectile dysfunction or premature ejaculation, it will be better to find some natural ways to combat this disease. This disease does not have any symptoms, it comes when you least expected it. Both these things happen because of psychological and physiological pressures. It can happen to men of all ages, and he begins thinking that he has become impotent. Mostly men are known for their libido, if this hunger dies, men can take a drastic step.

Don’t panic, before you create a fissure with your sex partner, some natural remedies can help. History shows them that in the majority of the cases natural remedies have proven their worth. We will discuss about them below 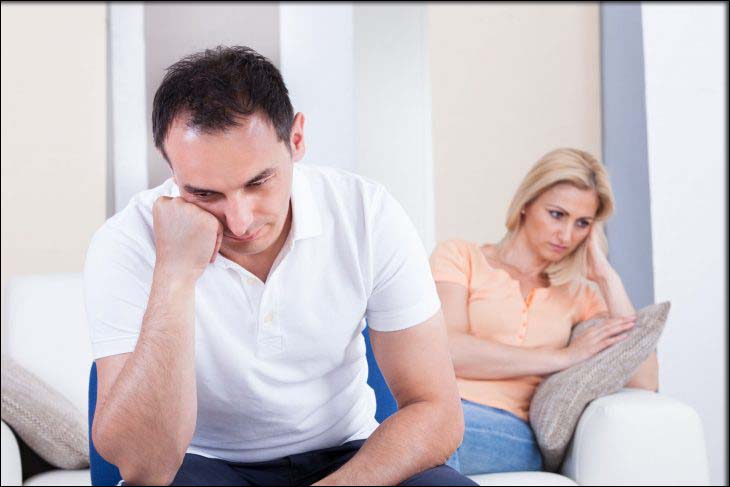 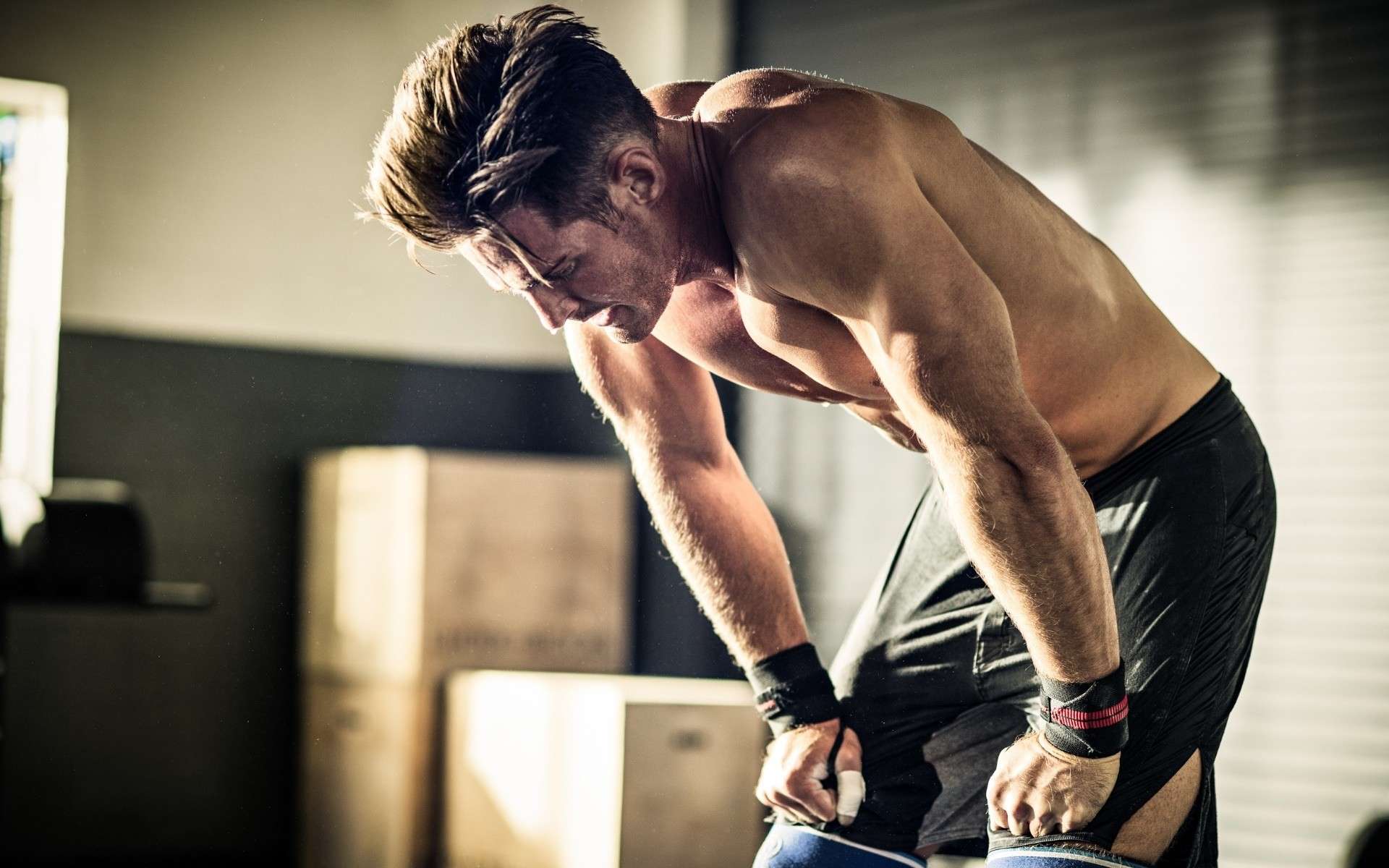 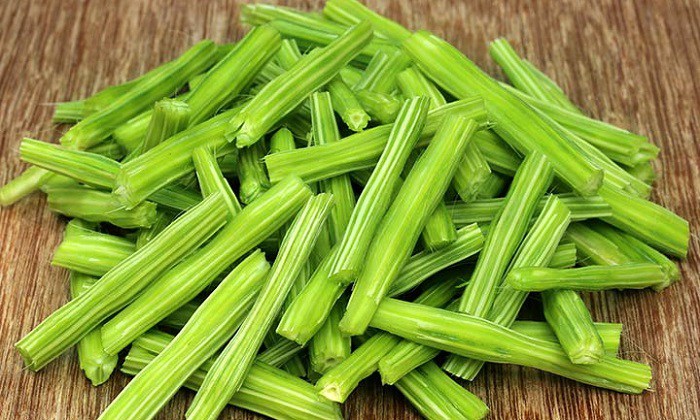 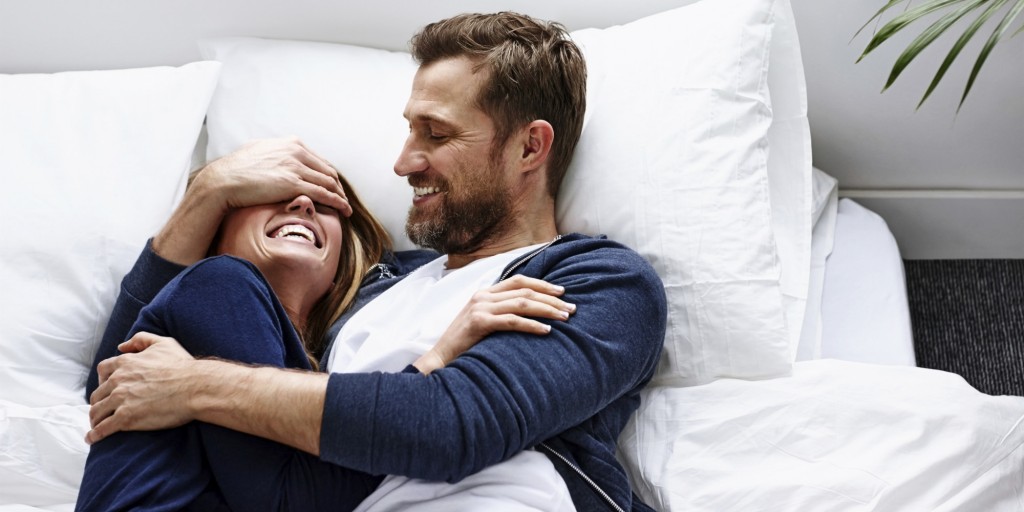 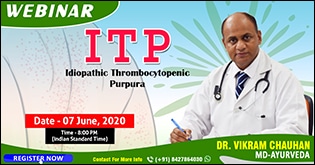