Feel like your good mornings aren’t that good lately? Have you been going through the morning struggle of getting those painful joints to help you out of bed? Does that morning stretch feel like a torture to your joints? Do you dread getting up after a long rest from a busy day’s work? Feel like you can’t even stop to rest? That unexplainable swelling and pain on your knees or hips getting you all worried? If you are being constantly bothered by these then it might be time for you to take a moment and give some attention to your joints because you are most likely to be suffering from Rheumatoid Arthritis. Did you know that our body’s immune system could be the savior and the villain at times!! That our immune cells can attack our own body cells, tissues and organs?

Well, this is exactly what happens in auto-immune diseases like Rheumatoid Arthritis. Our immune cells attack the connective tissues of various joints in our body mostly affecting the knees, hip, joints on the fingers, etc, causing inflammation which results in swelling and pain.

Certain individuals are genetically susceptible to such attacks from their immune system when they are exposed to environmental stimulus in the form of infections which trigger the immune system.  Although  genetic susceptibilities aren’t under our control, you can always pay attention to your lifestyle, quit smoking and rather run after your goals. Because, cigarette smoking is another important risk factor for the disease which lands you in the Orthopedic department several times with joint stiffness (which is more marked in the morning), multiple joint pain, swelling and difficulty in carrying out the daily activities. 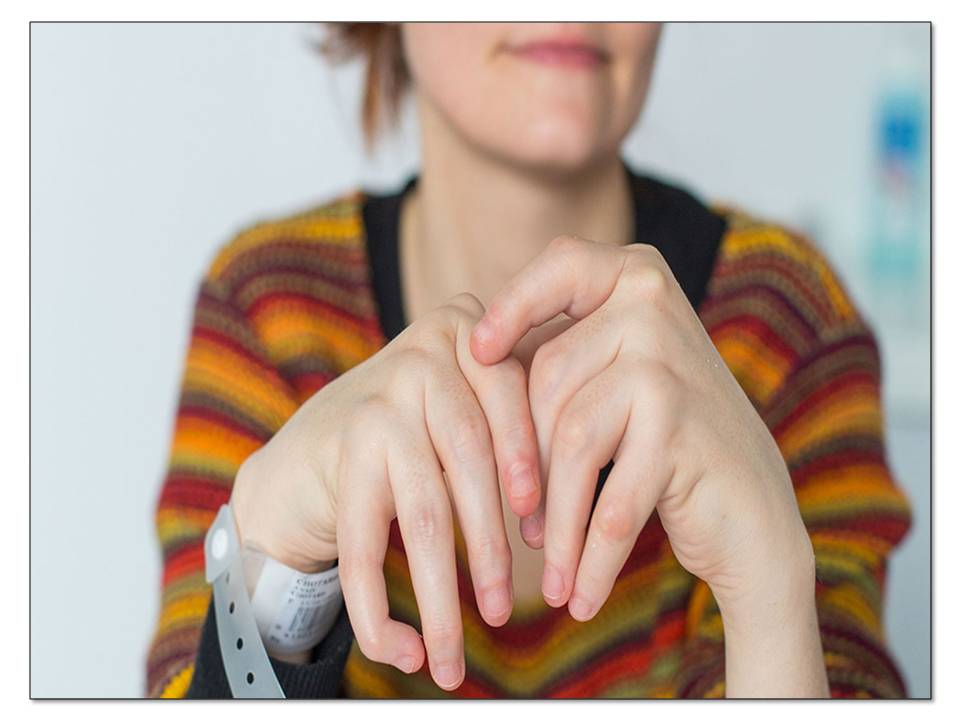 Is Rheumatoid Arthritis The Reason For Your Bleeding Gums

Maintaining good oral hygiene is the ultimate way and in case you detect any gum disease, then prompt treatment to prevent further progression and complications. This will also help to keep the inflammatory levels from becoming worse.

In the pathogenesis of almost all diseases, Ayurvedic concepts are based upon the endotoxins build-up within the body tissues, forcing the body to readjust itself into acting against them. So the attack or immune responses of the body against its own cells doesn’t happen automatically but when the body is trying to clear out this cellular endotoxic content known as Ama.

Amavata is correlated with Rheumatoid Arthritis in Ayurveda. The classics have clearly mentioned the etiological factors responsible for the formation of the disease amongst which the following are important ones. Arthritis is mostly seen as occurring on a hereditary basis but in Ayurveda, the explanations indicate few other factors as well.

Are You A Victim To Incompatible Food And Regimen

There are copious food articles which we eat everyday and which have become a part of our daily chart but which are misunderstood as healthy combinations but in reality are to be recognized as Virudhaharam. In Ayurveda we contribute the idea of antagonistic food as Virudhaharam. The concept has made it amply clear that the different combinations of food seems to have the corresponding effect on our body. Some bring out the best of effect while some bring out the worst effect from within the body tissues.

Antagonistic food comes into the toxic state when they are consumed in the following situations for example, upon their untimely intake, unfavorable food to the climate, the quantity and the property of the food article etc. They seem to interrupt the cellular activities, cell nutrition and metabolic functioning of the body, And this ‘Virudha’ as the name suggests, they imparts negative effects out of the food preparations we serve our body with.

Virudha cheshta refers to unfavorable physical activities like a bath right after meals, constant suppression of natural urges, awakening at night, daytime sleep, and sedentary lifestyles all are minor but important physical responses that lead to endotoxin buildup in the cells.

Kayagni aka a robust bio-fire is extremely necessary to keep the metabolic reactions lively and proper within the body. The half-digested food articles that are formed as a result of mandagni leads to the further toxification of food articles getting ingested into the stomach. Mandagni can be caused due to Kapha prakopa or due to Virudha cheshta or Viruddha ahara. All of it leads to Ama build-up as well as cellular degradation paving way for tissue damage aka dhatu kshaya.

Find Time For Exercise In Your Sedentary Life

Lack of exercise and necessary corresponding physical activities to the diet and regimen you have been following will only end up in making your body weak although you might appear healthy as a horse. The truth is you need to practice healthy diet as well as you should be able to do necessary exercise to keep cellular health and to keep the energy levels in check compatible enough to maintain a healthy bio-fire and metabolism. Those who engage in physical activities will have a higher metabolic rate than people having little to no participation in the same. Sedentary habits and a sedentary lifestyle serves no good for your body.

So, What Ayurveda Do In Clearing Out This Endotoxic Content

Endotoxin build up is the ultimate reason behind the tissue degradation and the connected diseases. A build up related to a particular tissue or one of the Tridoshas can be brought to a balancing state by correcting our way of living. Sometimes our lifestyle might be the one, who is calling out the diseases into our body.

Therefore, primarily the detoxification is to be done to remove all the toxic buildup within the cells which will help in regenerating the tissues via cleansing of the body.

So, what Ayurveda does in making things better, for someone troubled with joint pain and dislocations for a long period, is by improving their lifestyle quality thereby tying a knot on the pace of joint damage.