Ayurveda considers pregnancy and child birth as a holistic condition in a woman’s life. During pregnancy mother needs extra care in terms of nourishment as there is another life depending on her. So, it is very important to take care of mother’s health before, during and after the pregnancy as the cases of growth retardation and congenital anomalies occur due to improper diet and malabsorption. In our ancient textbooks of Ayurveda, there is a proper description of garbhini paricharya which includes proper diet, nutrition, the conduct of behavior and medication under the heading of: 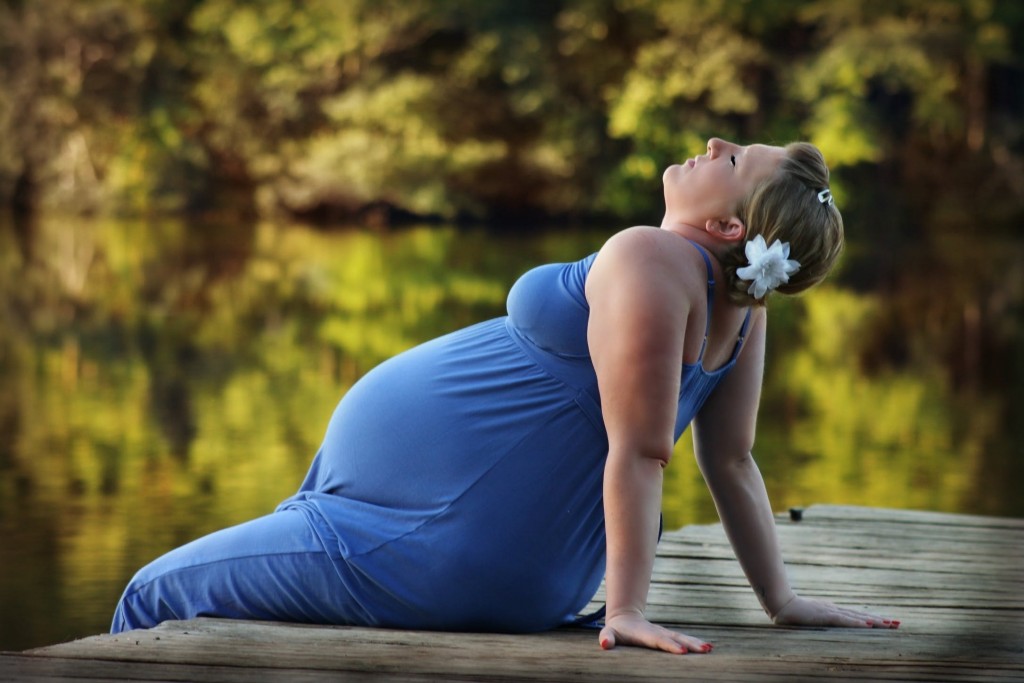 According to this text described in our classics, Antenatal care should begin soon after the conception and continue throughout the pregnancy. A balanced and adequate diet is therefore of utmost importance during pregnancy and lactation.  Also to avoid the complications like the risk of miscarriage, toxemia , anemia , damage to fetus and others, there is a provision of Garbhini paricharya (Antenatal Care)  for the pregnant woman which is described as under :

During the First Month of Pregnancy:

During the Second Month of Pregnancy:

During the Third Month of Pregnancy:

During the first trimester (1 to 3rd month) Maharishi Sushruta has advised sweet, cold and liquid diet to the pregnant mother.  Along with this Shashti rice can be taken in the 3rd month.

During the Fourth Month of Pregnancy:

During the Fifth Month of Pregnancy:

During the Sixth Month of Pregnancy:

According to Maharishi Sushruta pregnant mothers should take cooked Shashti rice with curd, dainty and pleasant food mixed with butter and meat of wild animals in 4th and 5th month and during the 6th month – Ghrita or Yavagu ( rice gruel ) medicated with gokhur is advised.

During the Seventh Month of Pregnancy

During the Eighth Month of Pregnancy:

During the Ninth Month of Pregnancy:

Ayurveda describes Garbhini Paricharya i.e. antenatal care in which the pregnancy diet is recommended to

There is the provision of the diet which is light, nutritious, easily digestible and rich in protein, minerals and vitamins under the title of Garbhini Paricharya in Ayurveda. 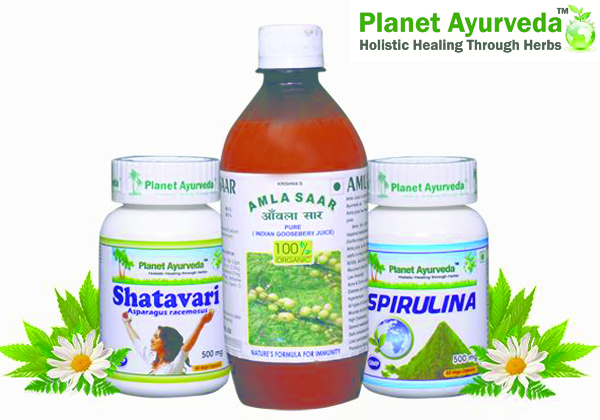 HERBS USEFUL FOR MAINTENANCE OF PREGNANCY BY PLANET AYURVEDA:

« An Ayurvedic approach for constipation relief
How to Treat Arthritis Pain Naturally?Types,Symptoms and Natural Treatment »