What is a Hiccup ? Why Do We Hiccup

Hiccups or otherwise known as singultus roughly translated as ‘arresting of breath while crying’ is characterized by sudden involuntary contraction , also known as spasm of the diaphragm and simultaneous shutting of the vocal cords thereby producing the peculiar rhythmic ‘hic’ sound! Muscular diaphragm rests on the chest base and disconnects the abdomen from the same , and assists in breathing.

A hiccup most commonly emanates from overeating as well as drinking, gorging on food, associated irritation of nerves of the diaphragm ,fluctuating temperature and pressure , stress and excitement etc. However hiccups are presented along with brain tumors, stroke ,poisonous gas inhalation, severe kidney failure, multiple sclerosis, hernia , hiatus as well.

Usually hiccups are generated in a rhythmical fashion and may leave us in discomfort as well as annoyance and disappear  on its own within 5-10 minutes. Care must be given in case of lengthened hiccups, accompanied with any sort of abdominal discomfort, an irritating throat or if it disrupts your sleeping cycle or normal routines. 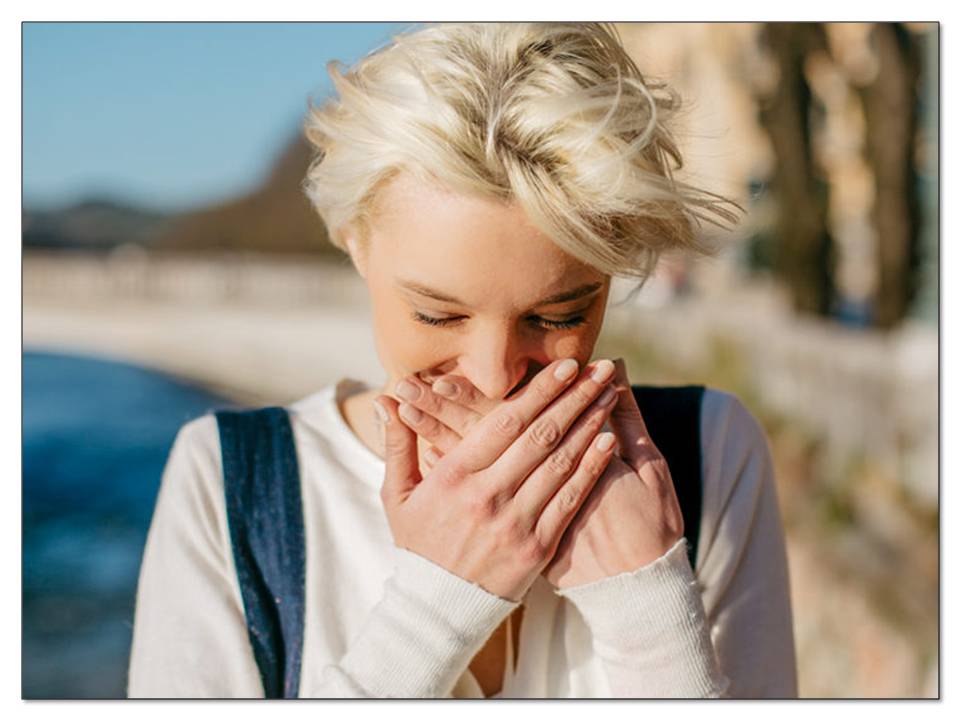 It must be surprising to know there lived a man , Charles Osborne who had hiccups for 68 long years! Many experiments were tried on Charles Osborne , and none of them negated the hiccups leaving the doctors baffled!

Someone is Missing You Right Now

This phrase is not alien to any of us who’ve had bouts of hiccups in a public place and being told the same in order to cut the awkward tension created ! What are other sayings related to hiccups we’ve come through? An eerily yet funny superstition related to hiccups stems from an old wives tale which regards hiccups as a signal to someone talking about you in a negative way!

The scary superstitions don’t stop there ,another belief is that hiccups signify the presence of a living  Satan in the body , whoa , now we know who to blame! Hiccups were dearly addressed as hickok , yox, hichkock etc , clearing us of the way hiccup got baptized! Another bizarre theory involves the sea! Yes you heard it right ! This theory is suggestive of how our ‘fishy ancestors’ and evolution comes into play, and is initiated by a motor reflex inherited from our amphibian grandfathers!

In Ayurveda , hiccups is labelled as ‘hikka roga’ and regards it as a major indicative of several concealed disorders and it is duly dreaded by many , Ayurveda also considers hikka(hiccup) as a correlation to kasa and swasa in terms of uniform etiology and similarity in origin.

Let’s follow some authentic herbal remedies rather than ensuing internet- myths with no due scientific backing to it.

Prevention is Better Than Cure

Let’s alter some of the lifestyle and dietary regimen in order to suit a hiccup free life!

Ayurveda helps you in holding onto a disease free , healthy lifestyle and it’s comprehensive lifestyle and dietary regime keeps your body in check and ensures the overall  well being of the individual

This entry was posted in Uncategorized and tagged in 68 Years of Hiccup, Ayurvedic Sneak Peak into Hiccups, Ayurvedic Treatment of Hiccup, Hiccup, Prevention of Hiccup, What is a Hiccup, Why Do We Hiccup.