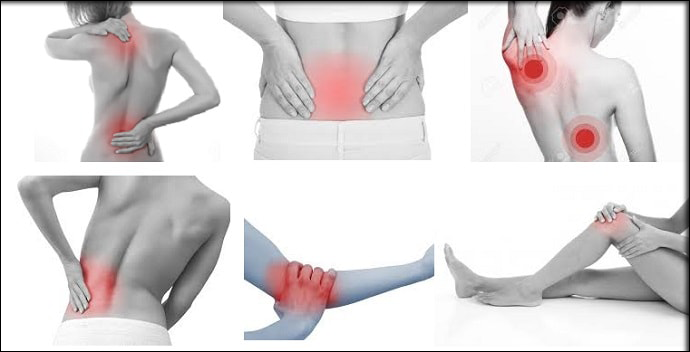 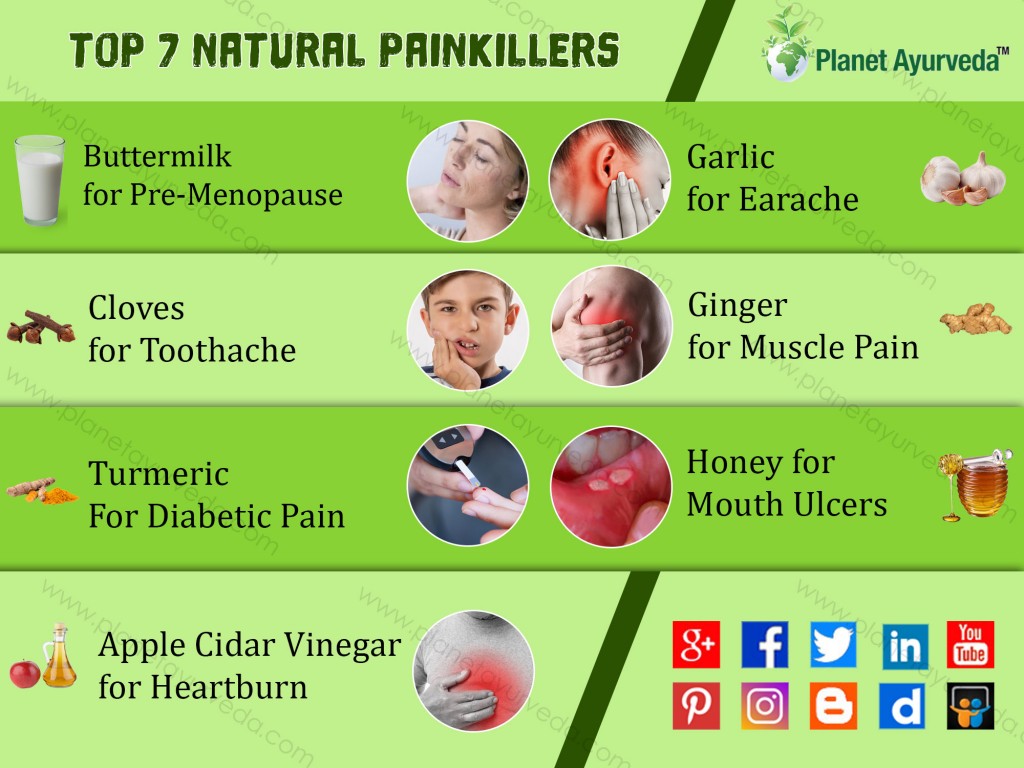 Fibromyalgia is a condition characterised by widespread musculoskeletal pain which is accompanied by fatigue, memory, sleep and mood issues. It is a chronic condition where is non-inflammatory tenderness in muscles, ligaments and joints. Fibromyalgia amplifies painful sensations by affecting the way by which brain processes pain signals. Fibromyalgia patients have been found to have lower levels of a brain neurotransmitter known as—serotonin which leads to lowered pain thresholds and increased sensitivity to pain. Serotonin also promotes calm and stable mental state.

Women are much more likely to develop fibromyalgia. Many people suffering from fibromyalgia also suffer from tension, headaches, temporomandibular joint disorders (TMJ), anxiety, depression, irritable bowel syndrome, etc. There is no cure of fibromyalgia in modern medicine but a variety of medicines are available to control its symptoms. Exercise and stress-reduction measures may also help. 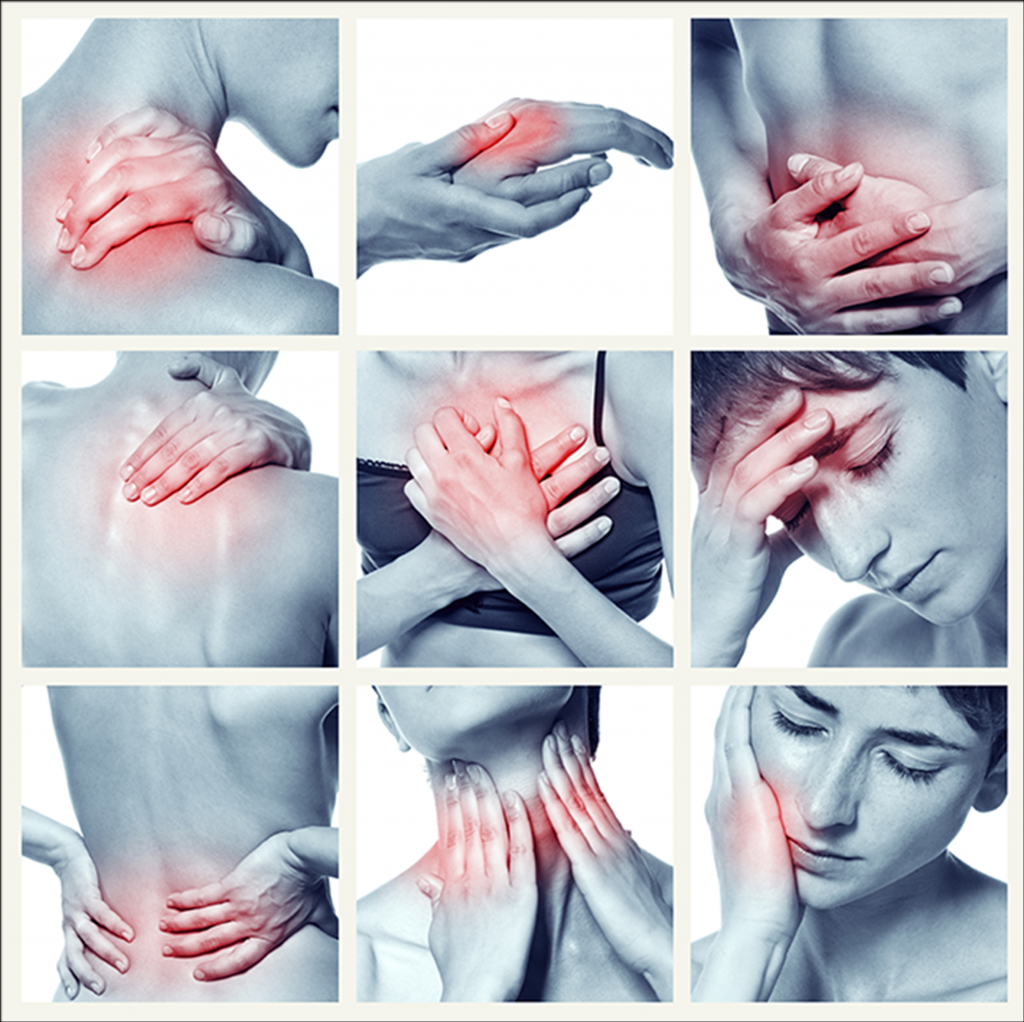 What are the symptoms of fibromyalgia?

What are the causes of Fibromyalgia?

Fibromyalgia according to Ayurveda

Ayurveda uses a range of natural anti-arthritic herbs to treat this condition. Various herbs are

Things to be Avoided

Note : It should be noted that herbs give results but it will take some time for herbs to manifest in the body.