How to Relieve Insomnia without Medication?-Sleeping Disorder

Recently, it was discovered that due to high competition, stress has started spreading its wings; the one thing that is shortening is a nice sleep with sweet dreams. This lack of sleep process is called insomnia. Every individual comes under stress at one time or another during his/her lifetime. Don’t lose sleep over it; better handle the situation more tactfully. Just think

The moment you get out of bed, lack of sleep will certainly disturb your daily routine, making you more angry and irritable. The first thing that you think is run to a doctor and asks him/her to provide you a medicine that can make you go to sleep soundly. He/she might give you some tablets, which do make you go to sleep soundly initially, but their side effects are hazardous in the long run.

Insomnia happens due to depression and low quality of life. Insomnia further leads us to stress, frustration, exhaustion, hopelessness and cause Alzheimer’s disease. But don’t panic, today we are going to discuss some natural remedies, if followed precisely, these remedies will help you reduce your insomnia fever and ultimately you can enjoy a sound sleep.

What are the Reasons for Insomnia and how to cure them naturally? 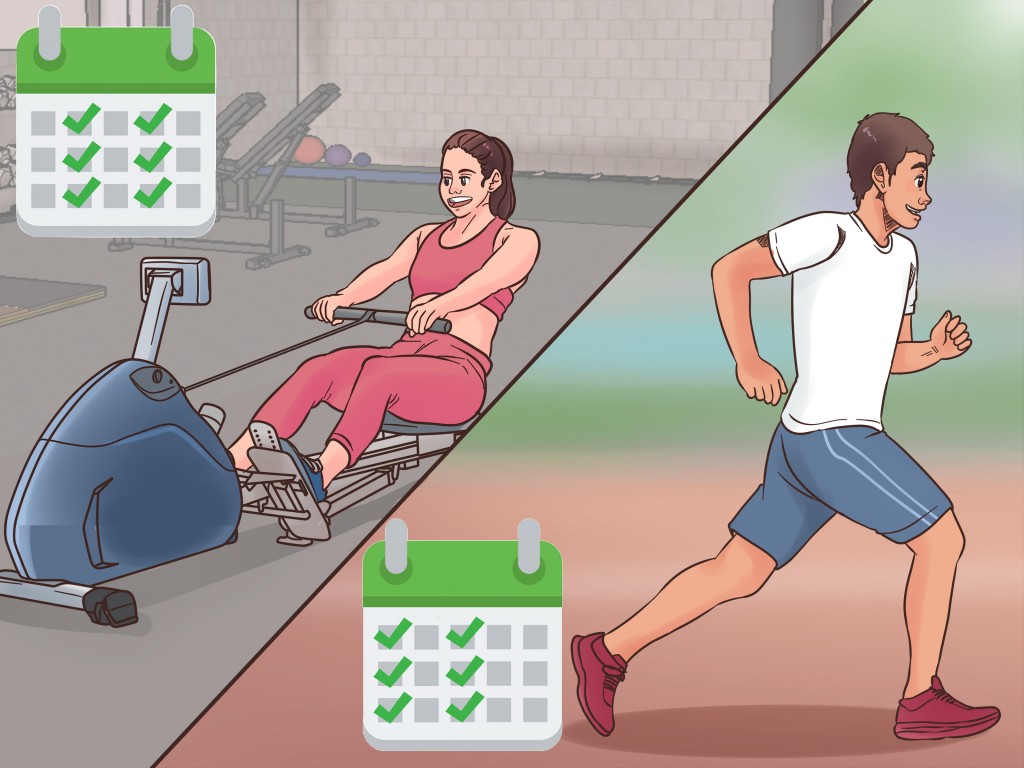 Have the dinner earlier before you hit the bed:

All these home remedies are there to make you enjoy a sound sleep in a tranquilized environment. Better make these tips habitual, so that you need not worry about anything and enjoy your sleep. Don’t go to a doctor to get medical health in eradicating this insomnia. His/her medicine can have lots of side effects. 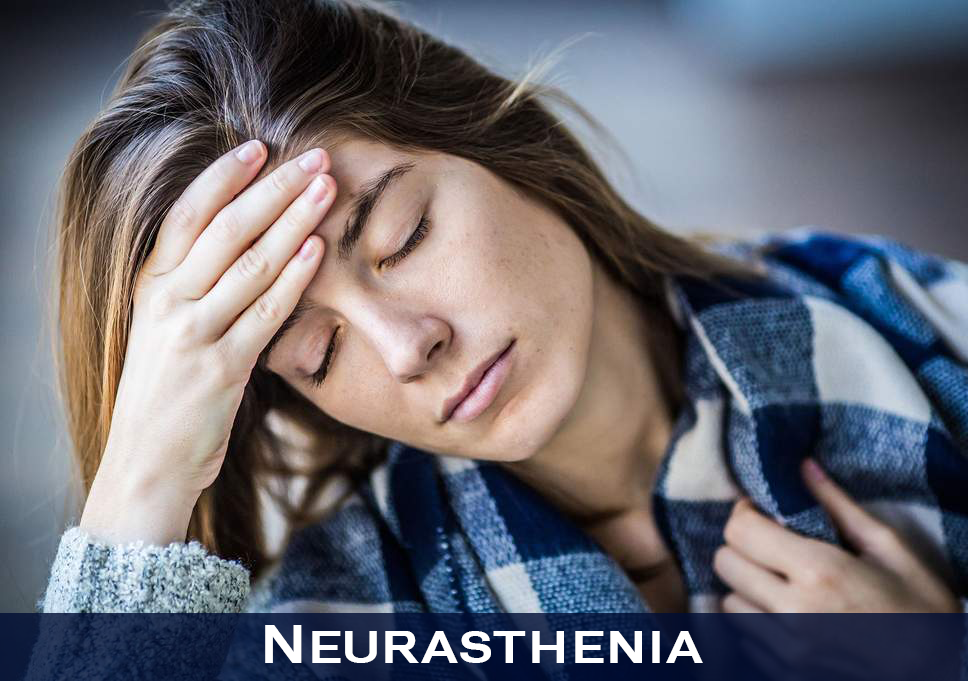 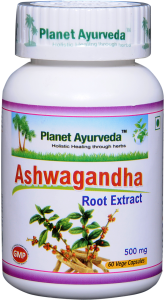