How are Ayurvedic Herbs More Effective Than Amandantine in Parkinson’s Disease?

What is Parkinson’s Disease?

Parkinson’s disease is a progressive neurological disorder that occurs when brain cells or neurons start degenerating. In this disease, a region in the brain called substantia nigra contains cells (dopaminergic) that produce dopamine starts degenerating. Dopamine is a neurotransmitter that plays a significant role in controlling movements and emotions. 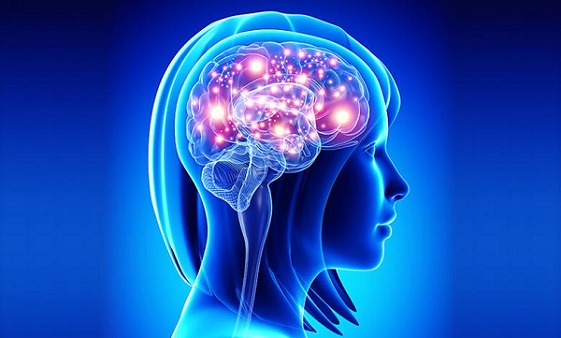 What are The Signs and Symptoms of Parkinson’s Disease?

Parkinson’s disease can be mild initially or might go unnoticed and can occur depending on age or person. Some of the symptoms may include-

what are The Causes of Parkinson’s Disease?

The causes for Parkinson’s disease remain unknown but the major reason for the onset of this disease is the dropping of dopamine levels which ultimately cause motor or non-motor symptoms. There are several factors that may lead to Parkinson’s disease.

About 40% of the Parkinson’s disease cases are not diagnosed and 25% get misdiagnosed. Some of the clinical and physical examinations which are used in diagnosis are as follows-

What can be the side effects of Amantadine?

Persons who have been receiving amantadine may have some adverse effects like suicidal thoughts, neuroleptic malignant syndrome (NMS), nausea, hallucinations, etc. So individuals facing the issues with allopathy treatment are either suggested to reduce the dosage, stop it completely or should change the mode of treatment either.

Treatment for Parkinson’s diseases can be managed depending on the severity of the symptoms. According to Ayurvedic principles, Kampa Vatha or Parkinson’s disease is caused due to the unbalancing of Vata dosha which dries up the nerves. This can be treated naturally by herbal supplements and changing lifestyle which will not have any kind of side effects.

Planet Ayurveda is offering a Parkinsonism care pack which has been formulated by 100 % pure herbs under managed supervision of MD Ayurveda experts. All the products mentioned below are natural, vegetarian and free from any kind of harmful chemicals, additives, and preservatives. 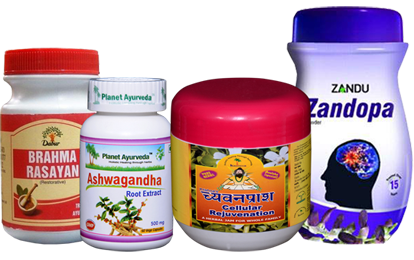 Its is herbal supplements offered by Planet Ayurveda is formulated with pure extracts of (Withania Somnifera) which is beneficial in relieving stress, increasing energy and strength in the body. Ashwagandha has tremendous properties in the rejuvenation of nerve cells and improves sleep quality. This product is also beneficial in improving circulation, assimilation of nutrients, pacifying Kapha and Pitta dosha. It has proved to be useful in treating various ailments like arthritis, hypertension, spermatorrhea, tuberculosis, depression, insomnia, erectile dysfunction, and diabetes.

This effective herbal powder contains ‘Mucuna purines’ which is also known as Dopabean which is beneficial in reducing stress, anxiety and improves libido in both the sexes. This product helps in balancing dopamine which plays an important role in balancing emotions and in reducing symptoms of Parkinson’s diseases. It’s a natural supplement that supports brain health and maintains good memory especially in old age. Dopabean is enriched with the goodness of L-Dopa (Levodopa) which induces better tolerability in the affected person.

Dosage- 1 teaspoon two times a day with milk after breakfast. 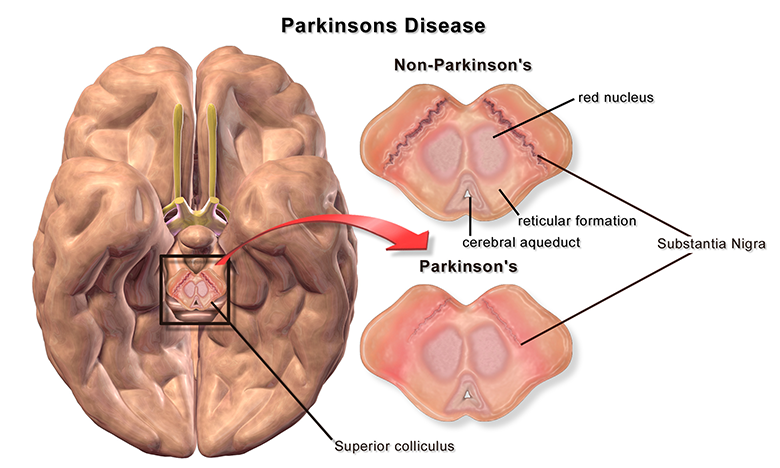