Tea has always been an important component of many rich cultures in the world whether it’s Chinese, Japanese, British or Indian culture. Its evergreen prominence in every social setting is one of its qualities.

While most of us start our day with a hot steaming tea, there is hardly any social occasion where the tea does not have a place. Like any mouth-watering food, tea entices people to come together and share their stories. It is to be mentioned that Indian subcontinent is known for consuming more tea as compared to any other cultures in the world.  It has been people’s companion of their rainy, tiring or any joyous days from ages. 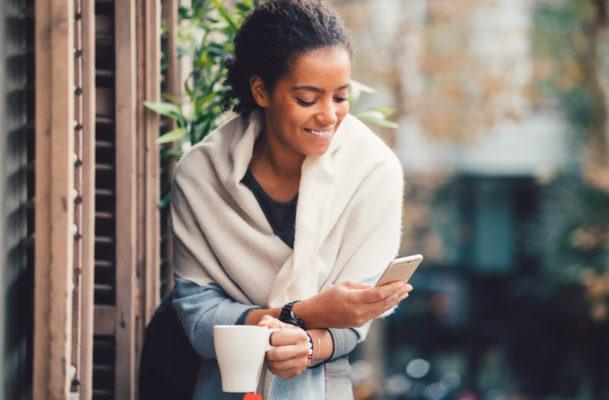 With the never-ending demand of tea, individuals who are accustomed to having seven to eight cups of tea a day and even more often deal with its negative effects.

Though it has been proven that tea serves as a rich anti-oxidant and also improves mood, it comes with several ill-effects. For instance, non-herbal tea contains caffeine. Even though its content is not as rich as coffee, it can still leave one feeling nauseated, impact the heart rates and can also cause insomnia.

Further, a sweetened cup of tea contains at least 50 calories. The addition of every cup only increases our calorie intake in a day without providing any nutritious value to the body. Likewise, the tea also contains iron binding effect which makes it difficult for the body to access iron content from the fruits, vegetables if one is consuming tea along with the iron-rich foods.

Nevertheless, there are many healthy alternatives available in the market that one can opt for. One can still enjoy their daily hot brewing tea without renouncing their health concerns. The good news is that with the growing health consciousness, the market has witnessed an upsurge in herbal teas.

Let’s look at popular herbal teas that contain several health benefits and can help us to live a healthier life: 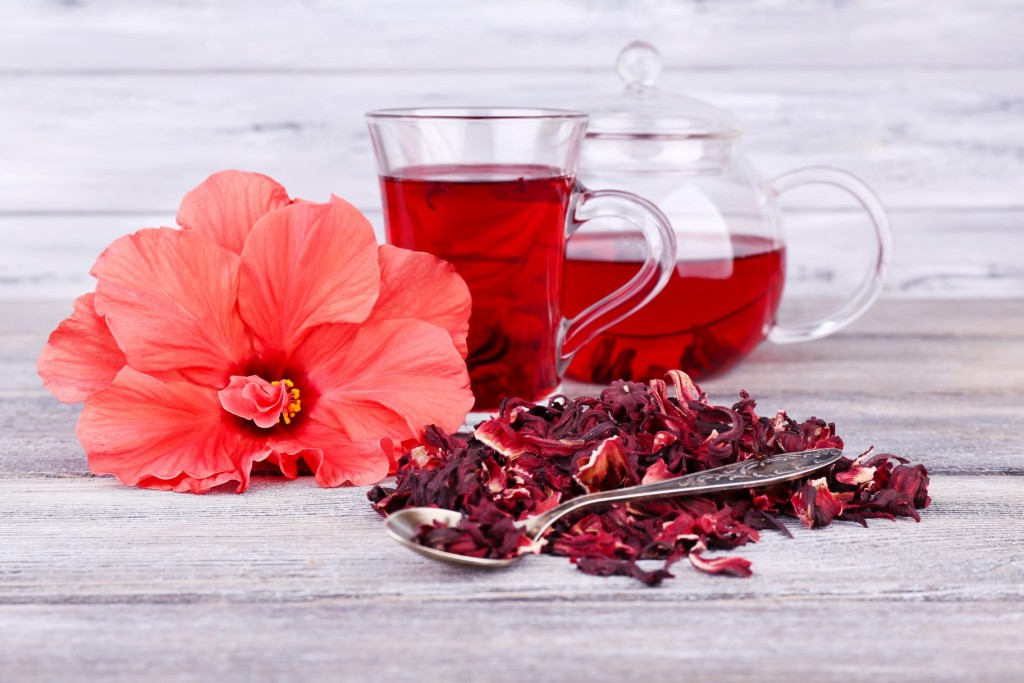 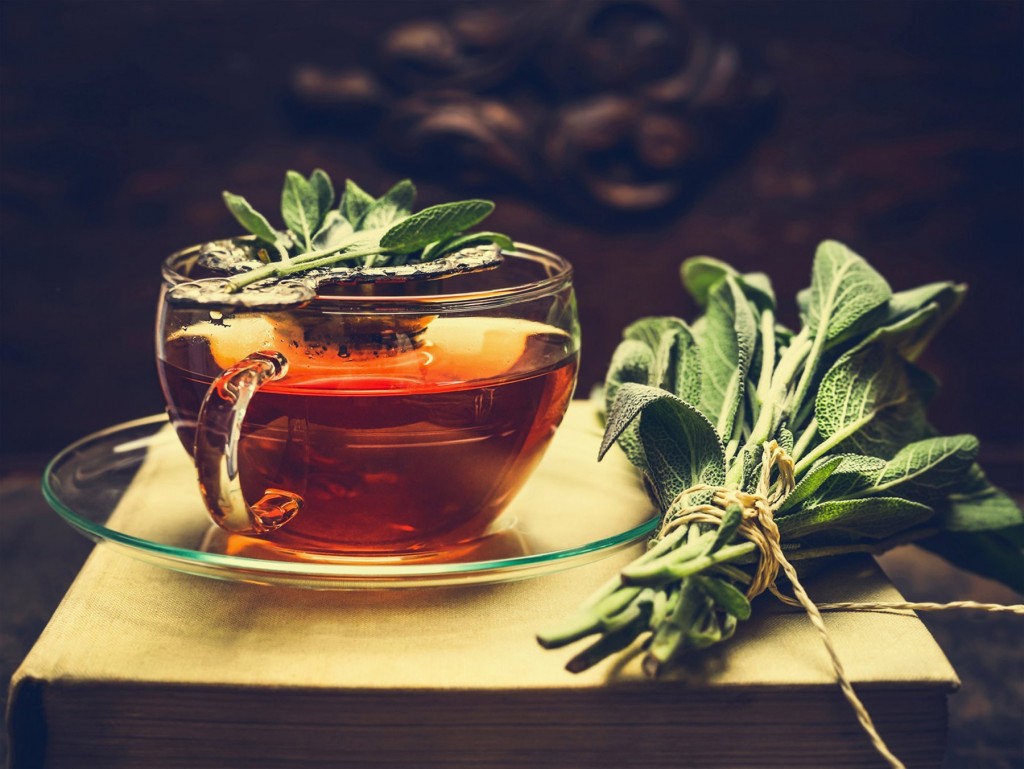 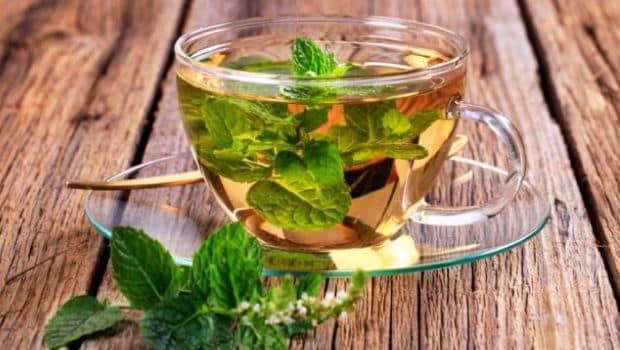 For more information on herbal teas and other herbal remedies, visit www.planetayurveda.com

The liver is the primary organ that helps expelling and breaking down toxins in the body. It produces bile, a detoxifying agent metabolically indispensable in breaking down fats from food. Healthy liver plays an important role in the outcome of the overall health. The proper functioning and health of the eyes, the brain, the heart, the joints and the kidneys are all dependent on healthy liver functions. If the liver functioning is impaired or even a single enzyme system is hampered then there is an impairment in overall body function and an increased metabolic stress.

There are Many Herbs That Can Help to Maintain Healthy Liver

Is one of the most powerful herbs for healthy liver, especially liver Cleansing and digestive system support. It plays a promising role in combating biliary colic and jaundice. Apart from this, borotutu bark contains powerful antioxidants which are known to help protect the liver cells from severe damage.

Has been used since ancient times due to its remarkable role in managing the liver and gallbladder. Since ages, the powder of milk thistle has been used for liver cleansing and support. Milk thistle helps with the detoxification of poisons such as alcohol, regeneration of damaged liver tissue, stimulation of bile production and improved digestion.

Is very popular amongthe indigenous people of the amazon. Chancapiedra have been used forcenturies to promote the body’s natural elimination process of liver, gallbladder and kidney stones. It also stimulates the liver to purge itself of harmful toxins and foreign matters. Chancapiedra soothes the liver, increases bile production, and reduces the formation of calcified stones in the body.

Has been considered to be one of the most powerful liver cleansingherbs. Maurice Many herbalist used greater celandine to relieve every liver problem. Celandine stimulates enzyme production from the pancreas, helps the liver eliminate foreign particles, stimulates the production of bile, helps relieve gallbladder spasms and improves a sluggish liver.

Is known for its vibrant blue flowers. It is also a medicinal herb known for its ability to help cleanse the liver. Many ancient physicians used chicory leaves and root to aid against a number of liver ailments including jaundice, gallbladder and liver stones, urinary stones, constipation, indigestion, depression and headaches.

Is a humble weed. It is a liver cleanser that has been widely used throughout the ages. Dandelion rootstimulates bile flow from the liver and it is often used by herbalists to help fight fatty liver, cirrhosis, estrogen dominance and even acne.

Yellow root is a powerful liver protector and even liver cell, rejuvenator, regenerator. It also helps stimulate enzymes responsible for flushing out toxins including known carcinogens from the body. According to a research, it is found that turmeric is capable of combating the effects of carcinogens.

Is not just for fresh breath stimulation but italsoimproves bile flow and relaxes bile ducts, helping to break down fats. It also helps reduce bad cholesterol, which makes the liver’s function of filtering toxins easier. Peppermint also inhibits blockages in the kidney and gallbladder and calms the stomach for optimal digestion.