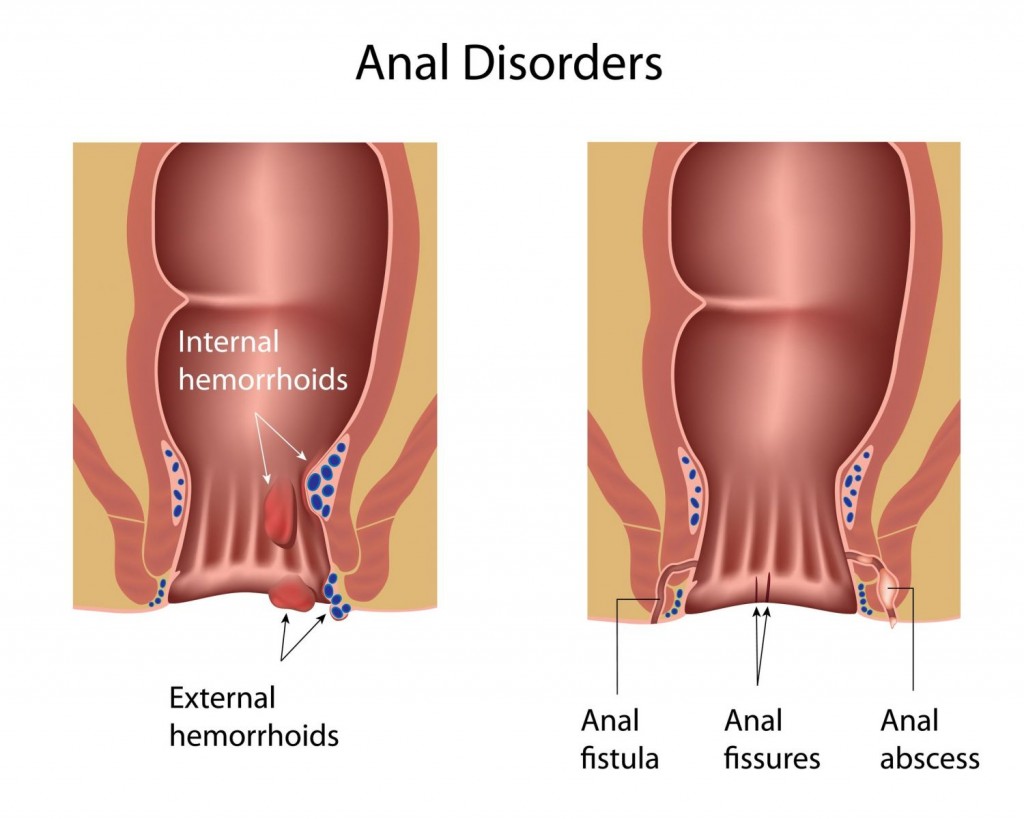 Ano–rectal disorders are a very common problem these days. It is a very common disorder that affects a large number of population. It is commonly found in both Men and Women.

Fistula-in-ano is a connecting channel between an opening outside and the other one inside. There is frequent pus discharge from the fistula opening which appears in the form of foul smelling purulent discharge.

Multiple tracts may form at a single site and lead to the development of complicated fistulas.

According to Ayurveda, fistula can be compared to a disease mentioned in great details in the texts of Sushruta samhita. It is known as “BHAGANDARA”.

It occurs in five ways depending upon the involvement of the three body energies namely, Vata, Pitta and Kapha and any other external factors. The names of the five types are as follows:-

Even in Ayurvedic texts, Bhagandara disease is considered to be one of the most difficult one’s to treat, which has a very bad prognosis and has very high chances of recurrence.

There are many herbs which are popularly used in the treatment of this disorder. Let us have a look at a few of them in detail.

Its Latin name is Commiphora mukul. It is a great herbal medicine that is very beneficial for the treatment of any kind of inflammation in the body. Guggul helps to control the infection and inflammation at the site of fistula and helps to reduce the symptoms of pain and burningin and around the anus.

Triphala is a combination of Amalaki, Harara, Bahera which is very useful for the treatment of all kinds of digestive problems like bloating of abdomen, gastritis, irregular bowel movements etc.

Triphala helps not only to regularize the bowel movement, it also helps to avoid inflammation that can aggravate the fistula condition.

It is especially beneficial when there is direct vitiation of the three body energies in the body. It helps to stabilize the vata, Pitta and Kapha doshas and help in rapid healing of the disease.

It is one of the best herbs which helps to maintain a stable environment inside the body. It has an active pigment named curcumin which is responsible for its great effects on the inflammatory sites in the body.

Turmeric is an important herbal remedy for dealing with all kinds of inflammatory conditions in the body.

Boswellia serrata is another herb which is very useful for managing the problems of swelling, inflammation, burning at the site of the fistula. It also promotes rapid healing and delays the progress of the fistula inside the body.

SOME USEFUL VIDEOS FOR YOU