Sitz Bath and its Utility in Piles – Treatment of Piles

Piles, it is a problem which has become severely common these days. The condition has become common in children, middle aged men or women and in old age people too. People visit doctors and simply say that we have piles but as the number is increasing so is our concern that what is causing this condition in such a major part of population? After taking histories of many patients, what we have concluded is that the faulty lifestyle and diet is the main cause for this situation. In this article we will discuss the whole scenario of piles, its causes, diet alteration and in addition we will also discuss the importance of sitz bath and its utility in piles.

Sitz bath or hip bath is a bath when a person sits in water up to the level of hips. The technique is potent enough to relieve discomfort and pain in lower part of body  for example due to hemorrhoids, anal fissures, perianal fistulas, rectal surgery, an episiotomy, uterine cramps, inflammatory bowel disease, pilonidal cysts and infections of bladder, prostate or vagina. This method helps in keeping the affected area clean and enhances blood flow. These hips baths or sitz baths are originally a European custom. The term sitz bath is derived from the German word sitzbad which means a bath in which a person sits.  Though these sitz baths are also  mentioned in ayurveda as avagaha sweda and have really great and impressive results. Ayurveda explains Avagaha sweda with additions of some herbs or powders in water. Avgaha sweda uses warm water. 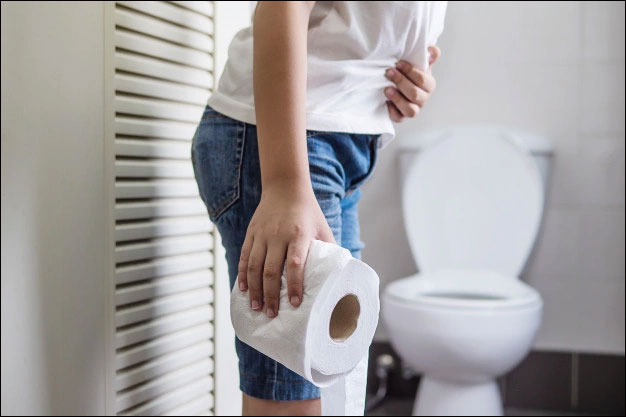 A sitz bath can be easily prepared by simply filling a bathtub with warm water and sitting in it for a few minutes. The duration can vary from 10-15 minutes as per the guidance. In Ayurveda, preparation of sitz bath is done in a bit different way. As mentioned before Sitz bath is explained as Avagaha sweda in Ayurveda and is generally warm or can be cold according to the condition.
Avagaha sweda sitz bath is done with some herbal decoction which are also called kwath, medicated oil and with warm water mixed with sphatika bhasma or adding some salt preferably black along with some nirgundi oil.

These types of sitz baths are really helpful in not only subsiding symptoms but also helps in shrinking the size of pilous mass. Not only in piles but sitz bath is effective in postpartum care too which means after delivery sitz bath helps in keeping the episiotomy site clean and also prevents pain or give relief in pain.

If we talk about some other situations where a sitz bath can be of help then you can add one more thing to the list that is bartholin cyst. Bartholin is a name of gland which is located on each side of the vaginal opening. These glands secrete fluids that help lubricate the vagina. Sometimes the opening of these glands becomes obstructed causing fluid to back up into the gland. This results in painless swelling which is called bartholin’s cyst and it can be managed with a sitz bath really very effectively. Even if the cyst gets infected, a sitz bath can be of great help. A sitz bath with dashamoola kwatha is really effective in subsiding the cyst.

Factors to be considered before sitz bath or avagaha sweda

There are certain factors which are really important to be considered before choosing the type of Sitz bath or avagaha sweda. So now we will be discussing such factors and these factors are must to keep in mind. The factors are:

Now when we are discussing sitz bath in almost every aspect then we should also discuss its benefits. There are several benefits of a single sitz bath and now we are going to throw some light over these benefits. 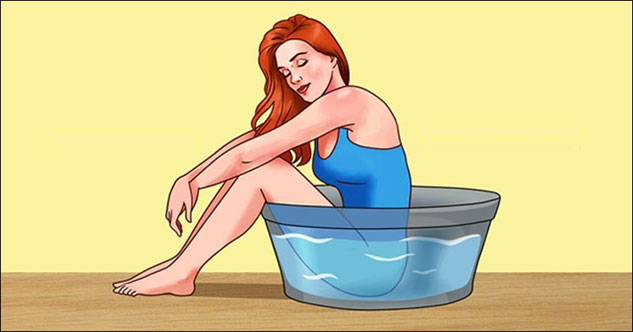 So it’s all about sitz and its importance in piles and in several other disorders.

Sitz bath is a very great technique if the liquid selected is according to dosha, their site and according to the affected site. It is a very old technique which is very well explained in Ayurveda but in the modern world its implementation is more. As we all know Ayurveda is an ancient science with a lot of  hidden secrets and it’s really important to dig in those secrets so that we can explore more and more in the field. In modern times there are many things which are already being mentioned in Ayurvedic texts and we must say it’s all about digging in and exploring. For any query kindly visit www.planetayurveda.com

Get Instant Relief in Piles with 4 Best Ayurvedic Remedies

Piles or Hemorrhoids is a painful condition in which the veins of the lower end of the rectum get inflamed and enlarged.  These are swollen veins found in and around the anus and rectum and can be either internal or external. The sensitive veins cause rectal bleeding which may flare up into a full-fledged infection. 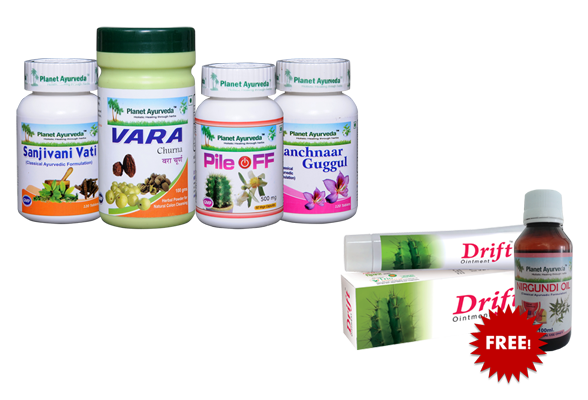 Foods to Eat and Foods to Avoid

Tips to Treat Hemorrhoids at Home