What actually is Ulcerative Colitis? In fact, it is a chronic disease that occurs in the large intestine also known as the colon. The lining of the colon gets inflamed and gets scared by some open pores also called ulcers, which produces mucous & pus. This very combination of ulceration and inflammation can cause abdominal area uncomfortable and you feel the urge to visit the toilet more frequently.

When the immune system begins to working abnormally, it starts affecting the harmless particles that are needed by the body to function properly. It gets perplexed and starts killing these invaders so that they don’t create any infection in the body.

It gets confused and can’t differentiate between the good bacteria and bad bacteria and starts killing both. Its duty is to protect the body from harmful  and toxic substances  but it is unable to distinguish the body’s own healthy cells and the foreign substances which leads to various disorders and Inflammatory Bowel Disease (IBD) are one of them.

That’s when the bowel system begins irregular movements and causes inflammatory bowel disease (IBD). When such a situation gets created, the body transports the white blood cells to the lining of the intestines, where they get busy with producing chronic inflammation and ulcerations.

Ulcerative colitis is spreading its wings globally. It can happen to anyone at any age, but it  peaks within the age group between 15 – 30 years and then again at the age of 50 – 70 years. Males & females are equally affected. Such a classical disease is called grahani in Ayurveda. The main symptoms of grahani are loose motions along with bleeding and mucous also coming with the stools and this thing gives a ghastly smell.

Grahani affects the Agni (the digestive fire) and makes Pitta dosha to get aggravated and also imbalances the Vata dosha. In such a situation the wastage gets accumulated and forms Ama, which begins coming out with stools and indigestion takes place. This often harms the rakta dhatu (blood tissue) and mamsa dhatu (muscle tissue). All these disturb the normal functioning of the intestines. 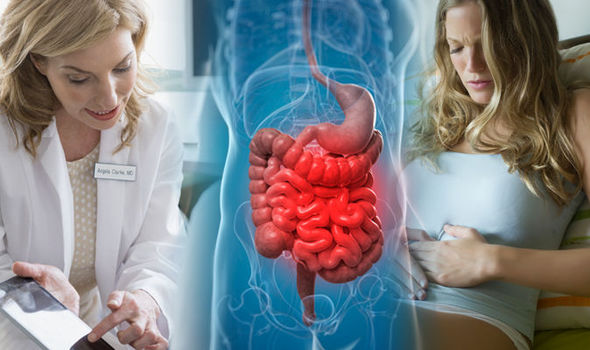 Its symptoms that surface gradually can be;

There are many causes  that are responsible for creating such an environment that gives birth to Ulcerative Colitis, such as:

Colitis, if ignored may manifest as a symptom for more serious diseases like cancer or TB. 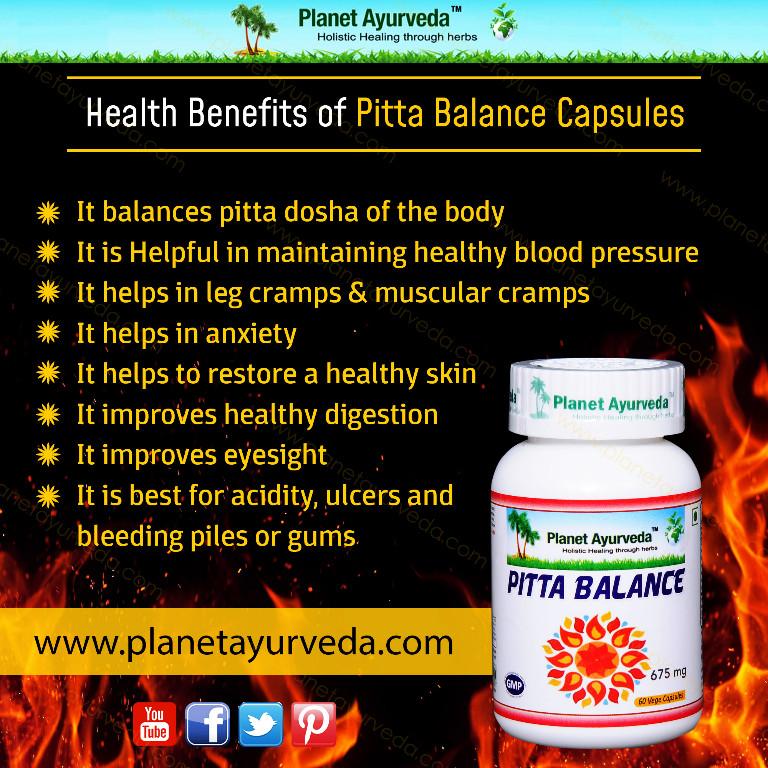 Why ulcerative colitis (UC) happens is not clear yet, but many herbs and changes in the lifestyle can make a difference to reduce its symptoms. Medications like steroids are available in the market, but these are not that much more effective and have lots of side effects, are you ready to face such music?

Don’t panic, there are still alternative reliefs in the shape of lifestyle changes and herbal support. Exercise, stress reduction strategies like tai chi and yoga meditation are to name some.

A healthy diet that consists of soluble fiber in abundance can reduce the colitis. Mind, body practices like tai chi, gigong, yoga and meditation reduce inflammatory symptoms from the body.All these are used in Ayurvedic world quite profusely and are proving to be impeccable.

It’s symptoms can range from mild to severe and may vary with time and are:

If the UC gets severe it can cause chronic pain and create trouble in your digestive system, like it can cause vomiting, diarrhea or you might feel the urge to use the bathroom quite frequently. You get loose motions and visit the toilet 10 times a day. Patients who are infected by this horrible disease may become dehydrated, or might lose so much blood that they need a transfusion. If ignored, this UC can even prove fatal for you. 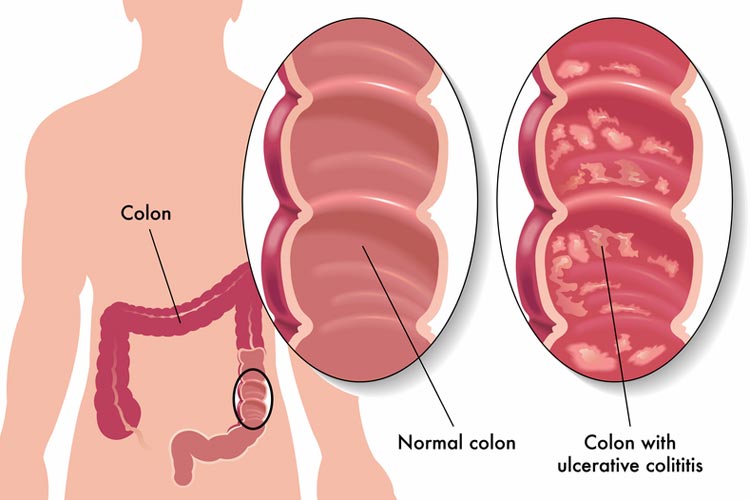 There are many herbs that are used by Ayurveda to heal UC, and all these have proved their worth such as; 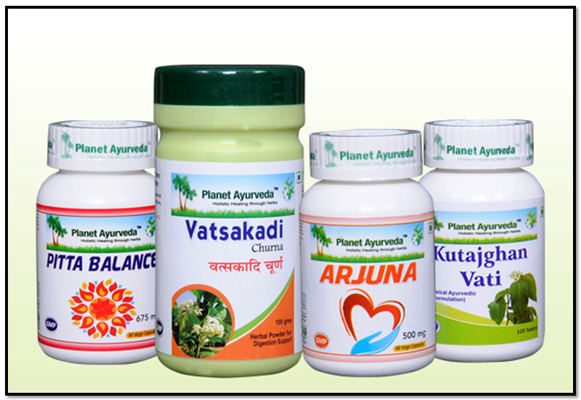 Ulcerative Colitis Care Pack consists of the following with their dosage.

How to Get Ulcerative Colitis Care Pack