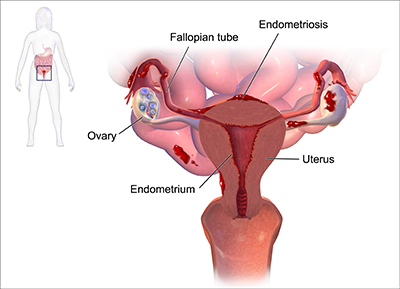 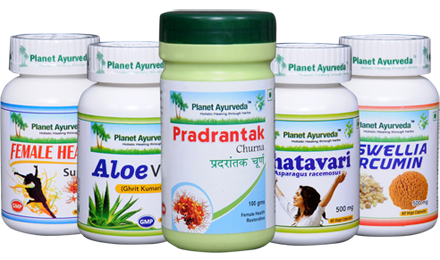 Ovarian cysts are the result of imbalance of female hormones. It has become serious female health issue. A fluid filled sac develops in ovaries is called as ovarian cyst.  Symptoms associated with this problem are bloating, painful bowel movements, nausea, vomiting, and pain. 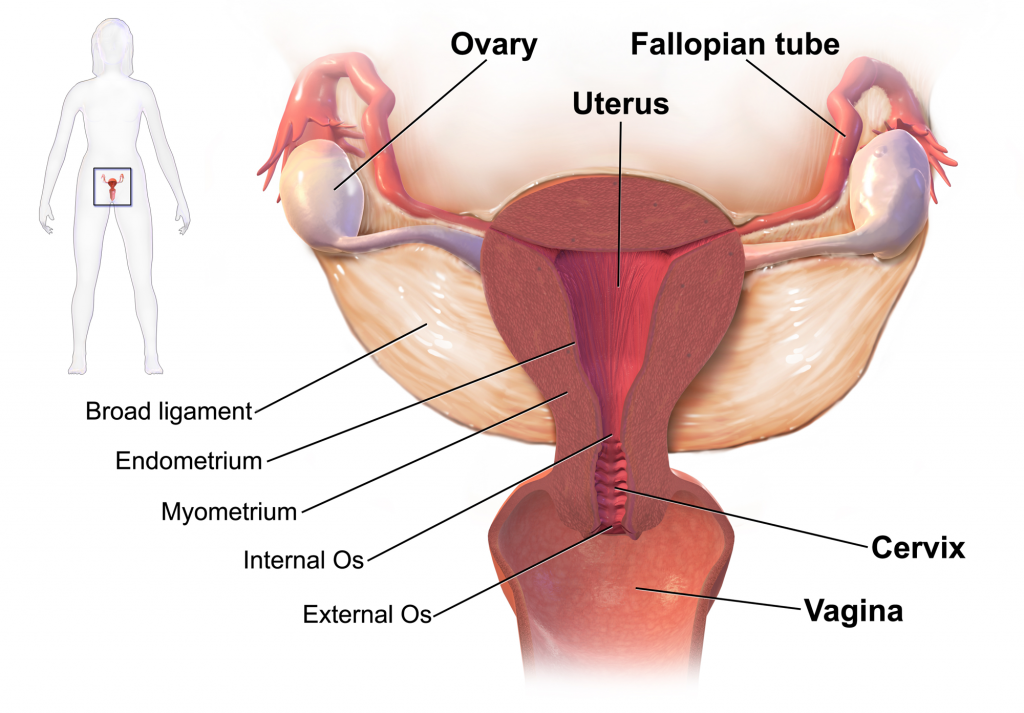 For ovarian cysts, herbal treatment is very useful and safe.There are various herbs identified in ayurveda such as :

Which are very useful for the treatment of ovarian cysts. These herbs improve functioning of secretary glands of body and then accelerate the production of hormones in a natural way.

Ovarian cysts can be of two types: 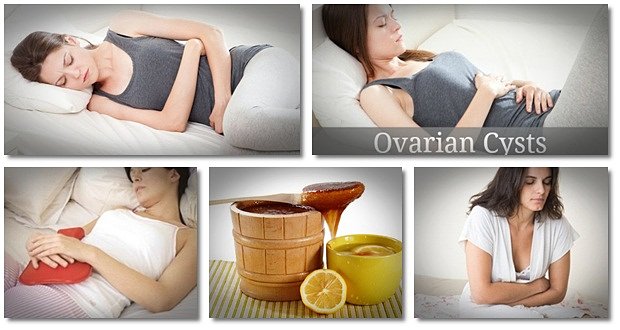 Follicular cysts– During the menstrual cycle, an egg develops in a sac named as follicle. These follicles are located inside ovaries. Mostly, follicles break down and release an egg. But when follicle does not break, fluid inside the follicle develops into a cyst.

According to Ayurveda, ovarian cysts are due to the problems in rasa and rakta dhatus. When there is excess accumulation of toxins and impurities occur in rasa and rakta dhatus, body keeps them in form of cysts in ovaries. In Ayurveda, an ovarian cysts containing fluid is considered as kaphaja granthi. Kaphaja granthi is usually skin colored, slightly painful and slowly increases in size and when ruptured thick white fluid is released.

Which help to balance hormones in a natural way and manage the ovarian cysts problems. 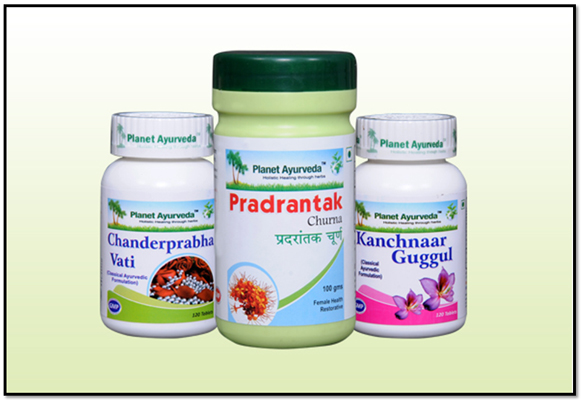 Dosage –   2 tablets twice in a day with lukewarm water.

2. CHANDERPRABHA VATI –  Chanderprabha vati is an amazing ovarian cyst herbal treatment provided by planet ayurveda. This herbal formulation is an amazing blend of 23 herbs which are given below.

Dosage– Two tablets two times in a day after meals.

3. PRADARANTAKA CHURNA – Pradarantaka churna is formed by the combination of various herbs which have excellent properties to treat the excess bleeding problems, irregularities in menstrual cycles.

Benefits –Pradarantaka churna is an effective ovarian cyst herbal treatment. It helps in the reduction of bleeding during menstrual cycle. It has the anti inflammatory properties which help to reduce the pain in ovarian cysts and also helps to reduce the size of cysts

Dosage – 1 tea spoonful, 2 times in a day with water or fresh juice.