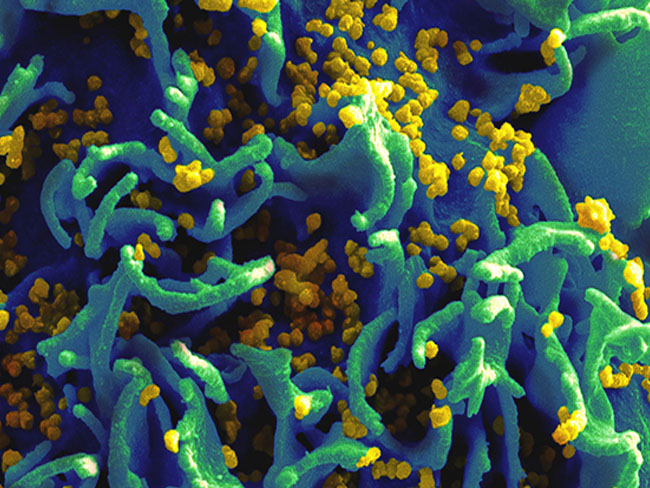 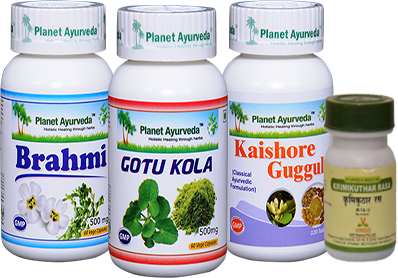 How Can MVP With Atrial Fibrillation Be Treated With Ayurveda?

Mitral Valve Prolapse (MVP) is a condition in which two flaps of mitral valve do not close smoothly or evenly, but instead there is bulge in left atrium. Mitral Valve Prolapse (MVP) is also known as click murmur syndrome, Barlow’s syndrome or floppy valve syndrome. The mitral valve is located between left atrium and left ventricle and is composed of two flaps. In normal condition these two flaps are held tightly closed during left ventricular contraction (systole) by chordae tendinaeae (small tendons called cords that connect flaps to the muscles of heart ).

In the mitral valve prolapse, the flaps enlarge and stretch inward towards the left atrium. Sometimes snapping during systole may allow some backflow of blood into left atrium. The stretching and enlargement of left atrium of heart can leads to atrial fibrillation. Atrial fibrillation is an irregular and often rapid heartbeat that can increase your risk of heart strokes, heart failure and other heart related complications.

The exact cause of MVP is not known but heredity plays an important role. Primary and secondary mitral valve prolapsed are described below

Atrial fibrillation is mainly caused by MVP. There are other causes too which can cause Atrial Fibrillation

Causes According To Ayurveda

MVP may remain asymptomatic in few people. Each individual may experience symptoms differently. Here are most common symptoms

1. Palpitations This is most common complaint among people with MVP (Mitral Valve Proplapse). These palpitations are usually associated with premature ventricular contractions (the ventricle beats faster than it should). Some patients may experience palpitations without dysrhythmias.

2. Chest Pain This associated with MVP is different from chest pain associated with coronary artery disease and is a frequent complaint. Chest pain is not like angina pain but can be recurrent.

Sypmtoms According To Ayurveda Abnormal Complexion

Following Complications May Occur In People

People with Mitral Valve Prolapse (MVP) have no symptoms. Detection of click or murmur may be diagnosed during routine checkup. It can be detected by listening with a stethoscope, revealing a click or murmur. Basically murmur occurs due to leaking back of small amount of blood in left atrium. In addition to complete medical history and physical examinations, mitral valve prolapse can be diagnosed with following diagnostic criteria

In rare conditions where symptoms are more severe additional diagnostic procedure may be performed. They include

According to Ayurveda, heart takes higher position not only by its anatomical and physiological value but also by its mental and spiritual value. In Ayurveda heart is place of vyan vayu, avlam bak kapha and mana.The herbal products provided for the treatment of Abnormal Heart Rhythm are 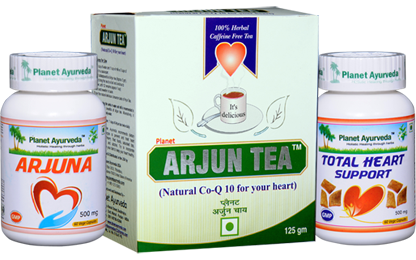 Total heart support helps in improving heart functioning. It is a cardiac tonic due to the presence of Shankhpushpi in it. It helps in relieving stress, blood pressure, anxiety and other heart ailments.

Arjun tea helps in strengthening of heart muscles. By drinking arjuna tea one can get rid of angina and cardiomyopathy.

There are many things which can you do to reduce your chances of getting heart disease.