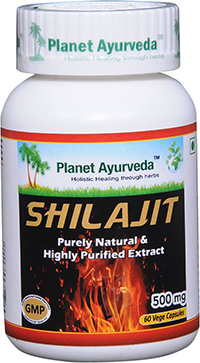 Ashwagandha is one of most potent herb in Ayurvedic healing system. It is composed of two sanskrit words (Ashwa – horse and Gandha – smell, because its roots when crushed give smell like horse’s urine),

This describes that herb provides the strength of a stallion and traditionally prescribed to strengthen immune system of people after illness. Ashwagandha is also known as Indian Ginseng because of rejuvenating properties though ginseng and Ashwagandha are not related to each other. 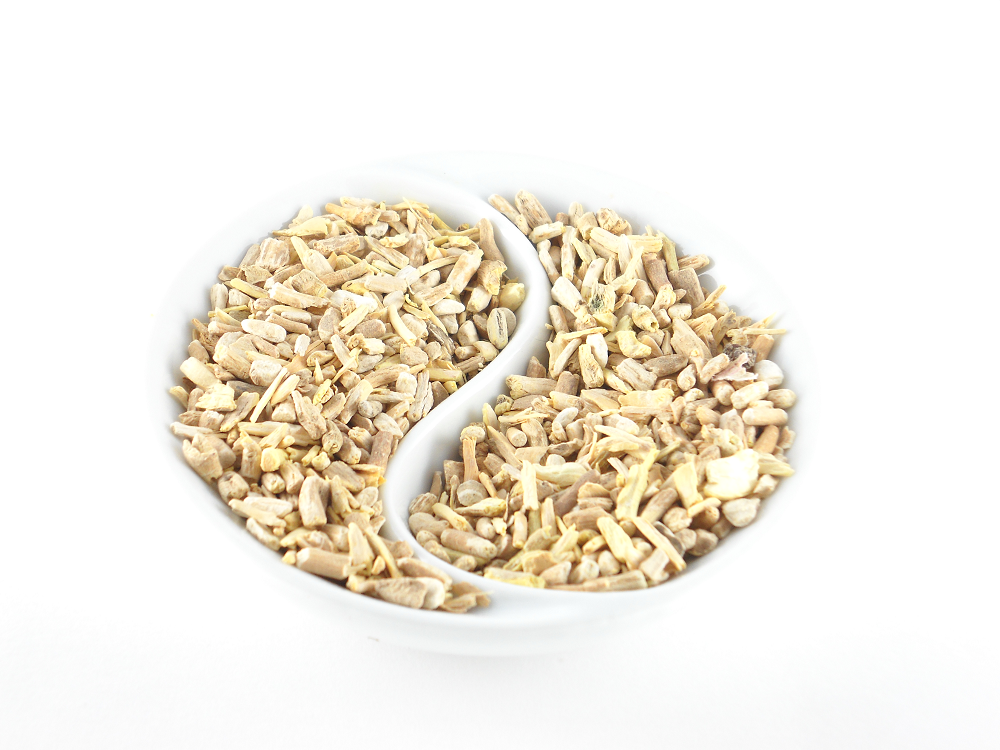 Ashwagandha has the great medicinal importance in Ayurveda from ancient times. This herb is found in all over parts of India. Ashwagandha is grown in various botanical gardens in India. 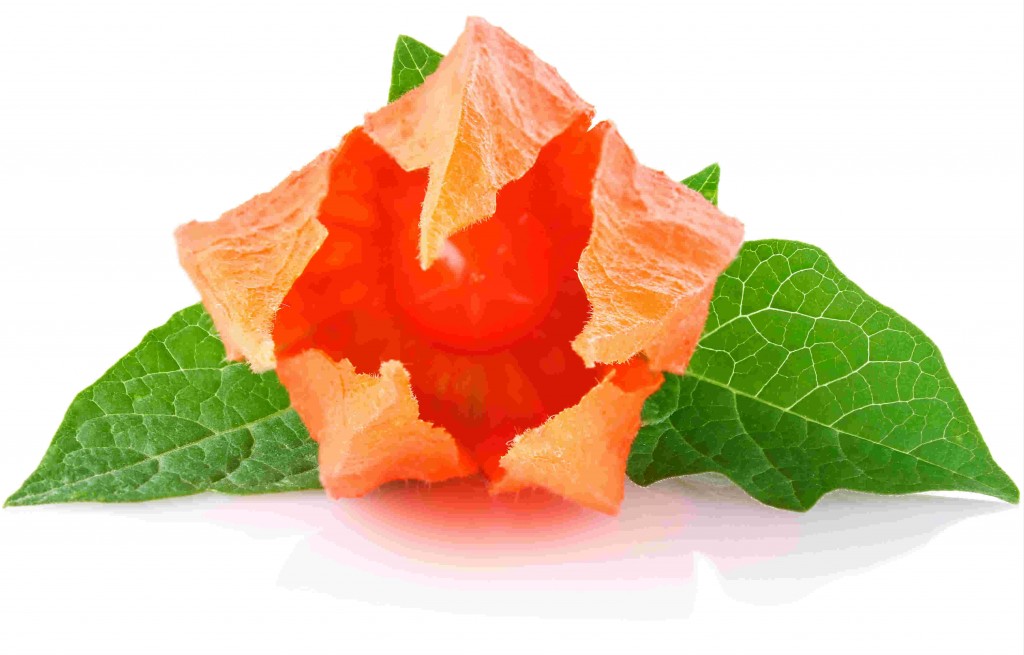 According to Ayurveda, Ashwagandha helps to balance the vata dosha which is related to brain health. Ashwgandha  has calming effect on nerves.Moreover regular consumption of Ashwagandha may result in numerous health benefits.

Ashwagandha benefits are discussed in details below: