Porphyria is a disorder that results from a build-up of natural chemical known as porphyrin in human body. Porphyrins are essential for the function of haemoglobin, a protein in the red blood cells that links to porphyrin, binds iron, and carries oxygen to the organs and tissues. High levels of porphyrins can cause significant problems. Porphyria mainly affects the nervous system and skin. 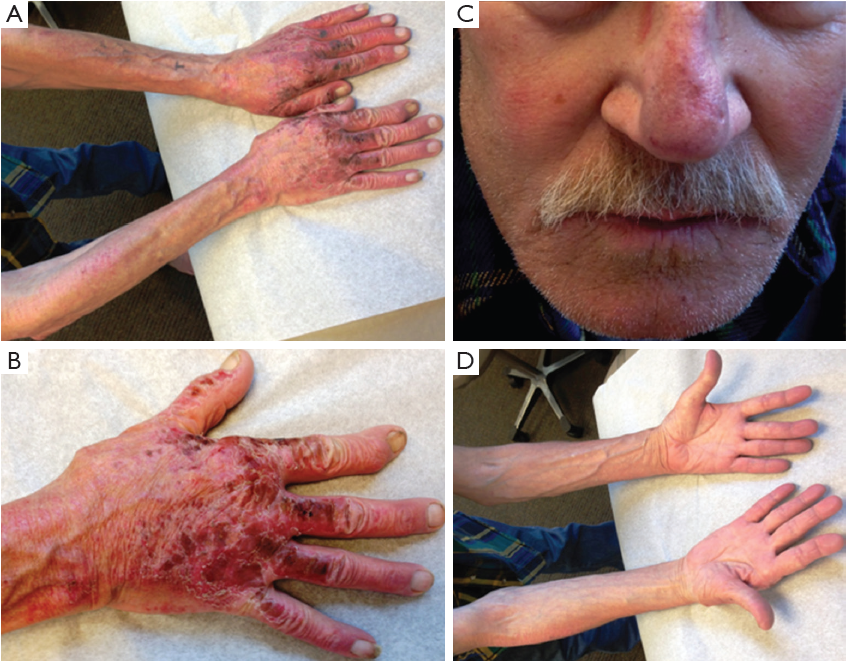 Acute Porphyria primarily causes symptoms associated with nervous system. In some instances, it can cause symptoms in skin as well. These attacks rarely occur before individual reaches puberty and in menopausal females.

Cutaneous Porphyria causes skin symptoms due to oversensitivity to sunlight and it don’t affect the nervous system. 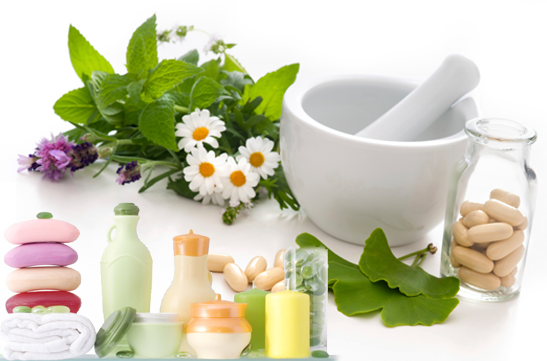