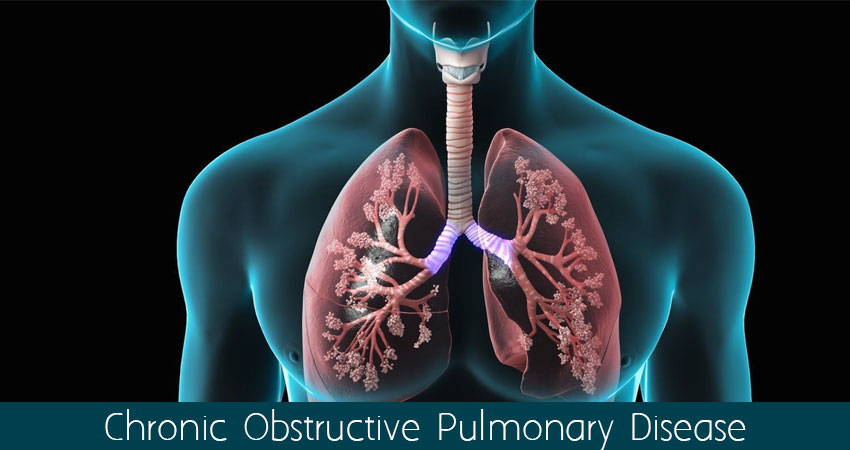 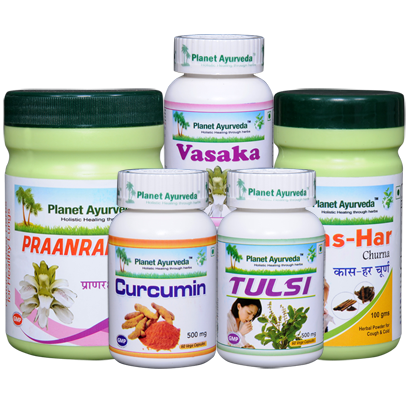 « Can Neem help to cure acne permanently?
How Herbal Remedies help you to get relief in Ulcerative Colitis »