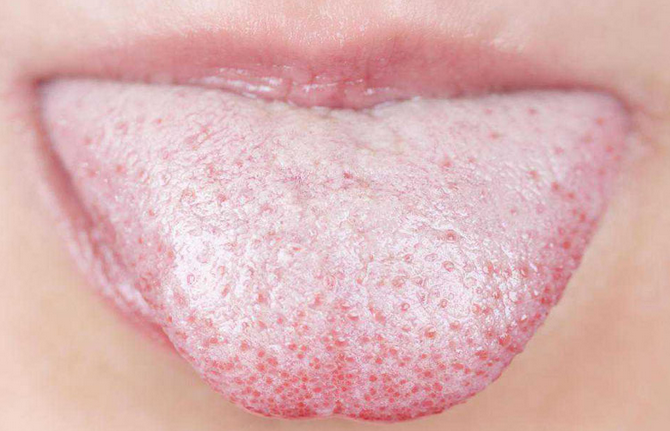 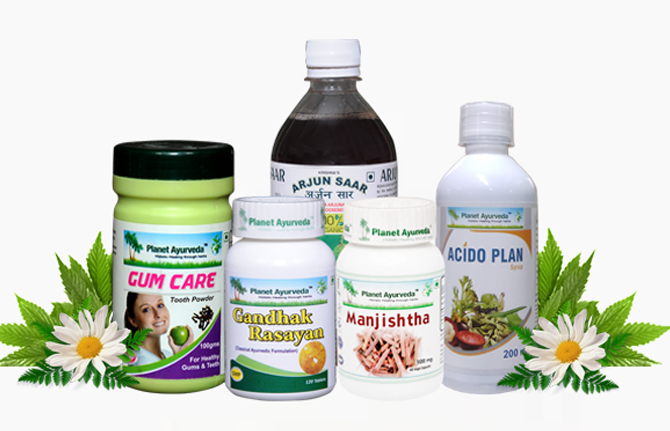 « Anemia – An Ayurvedic perspective, herbal remedies and more
Life on the go with Crohn’s – Natural Management »