RESPERDIONE AND ITS BEST ALTERNATIVES IN AYURVEDA

TROUBLED WITH RISPERIDONE: SEE WHAT AYURVEDA BRINGS TO YOU

Are you troubled with Drowsiness, Dizziness and weight gain with Risperidone use, it’s high time you see what ayurveda has to offer. Dizziness, Drowsiness, weight gain, mood fluctuations are few among the many side effects that Risperidone adds to the body while we use it to ease our mind. And never to forget the risk it offers to the elderly who have memory malfunctions like dementia.

What is this Risperidone

Risperidone is not an uncommon name anymore, this is a massive drug brand traded across the nation for various psychotic and cognitive variations reasons be it mild or severe. It is usually given to stabilize the thought process in cognitive variations like that of schizophrenia, bipolar, irritability relating to autism among others. This chemical drug combination has been in the market for some time now, but its adverse effects have only started to topple to market recently. This is an atypical antipsychotics or medicine that is used to provide a tranquilizer effect to the brain. It works by helping to restore the lost balance within the brain in terms of certain cerebellar hormones.

In all the above-mentioned conditions of the brain, the individual portrays behaviour of self harm or mutually contradictory actions due to either  increased or reduced strength or quantity of hypothalamus hormone dopamine. When risperidone is administered orally or as an injection, it blocks these receptors of dopamine and thus helps to control the intellect of the individual. 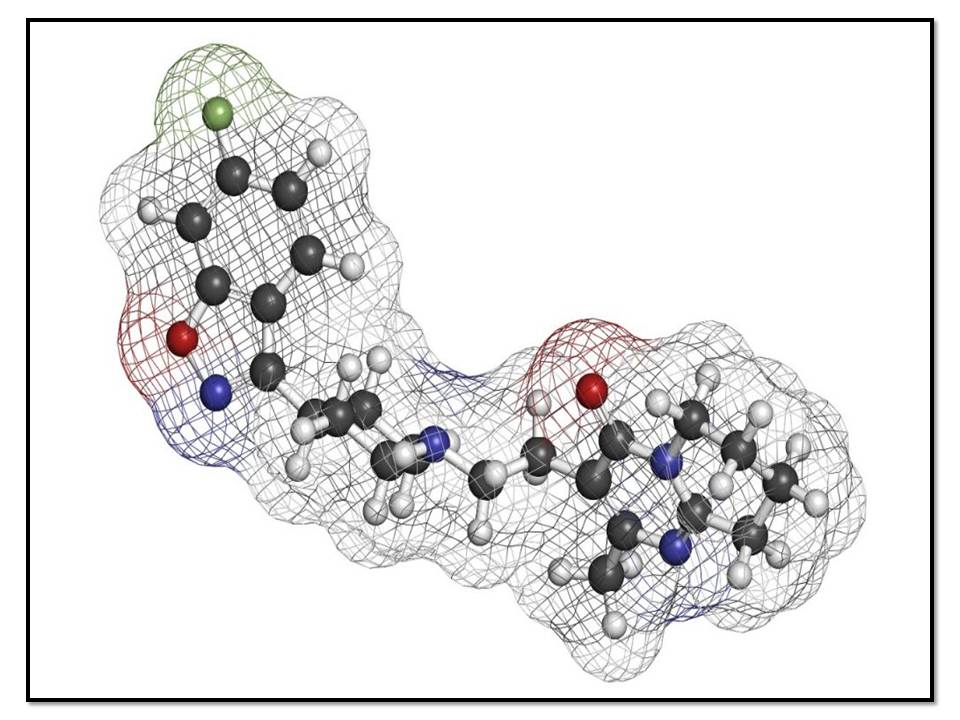 How to comprehend its action

Even though dopamin is a hormone, it is easier to understand it as a neurotransmitter. A chemical substance that is used to send signals between the adjacent neurons or even across the body. Individuals with any cognitive malfunctions will have diminished levels in this neurotransmitter and risperidone helps to restore this lost balance. Considering the tremendous amount of help it offers to the individuals it is a remarkable drug.

Like any other coin having two faces, with the positives of this miraculous drug comes along the negatives. Generally adults over the age of 65 are seen to succumb to the risks offered by this medicine. Most common side effects seen are involving  the locomotor system showing signs of movement including parkinsonism, akathisia a condition of restlessness or constant urge to move, uncontrolled rhythmic tremors or convulsion of either the entire body or certain body parts.

Along with these the ones that trouble the individual include fatigue, sleeplessness, drowsiness, nausea, anxiety, blurred vision, drooling, dry mouth, constant abdominal cramps, skin eruptions and finally weight gain. Often people may not realise these as the side effects and assume it to be of another disease. Towards the very last controlled movement in the face to hyperglycemia and seen in the individuals whole soon fall prey to death.

Ayurveda is the science of life which has been time tested to offer the best approach to the people with maladies while improving their lifestyle as a whole. Here every disease is understood in terms of Dosha predominance and Dosha vitaition.

Authentic classics of ayurveda understand cognitive variations as due to fluctuations in the Vata entity along with other entities of the body, for it controls all the cognitive abilities and nervous functions of an individual. Cognitive malfunctions are generally termed under an umbrella term Unmada.

The main protocol in Ayurvedic treatment is to eliminate the root cause for the disease and later provide rejuvenation for the compromised system to restore its optimal functioning. The treatment initiated for this is specific to the individual and the  medical condition prevailed, yet on drawing a line, the individual may be given oral intake of herb infused ghee, Nasya or nasal administration of herbal blends, shirodhara and others.

PLANET AYURVEDA FOR YOUR WELLBEING

Planet ayurveda has introduced some mystic herbal combinations that are formulated to compensate for the imbalance in the nervous tissue and thus providing you with ayurvedic alternatives instead of culminating the body with the side effects of risperidone. These combinations are

The plant extract from Bacopa monnieri is the base in thai formulation. Among the many herbs which have Medhya property or the ability to stimulate nervous control, it is the most supreme. It has a sweet metabolic end effect and hot potency which rightfully balances the responsible Vata

Dosage- It is advised to consume 1 capsule twice daily or as directed by your ayurvedic physician for better results.

Commonly called Indian ginseng or Withania somnifera is a wonderful drug that belongs to Jeevaniya gana or the herbs which have rejuvenating properties. It has abundant properties which stimulate the cognitive skills owing to its sweet taste and same metabolic end effect and cold potency, a perfect blend that stipulates Kapha entity and lowers the surge in Vata responsible for cognitive malformations.

Dosage- It is advised to consume 2 capsules twice daily or as directed by your ayurvedic physician.

This sugar based syrup is formulated with the best Medhay drugs mentioned in Ayurveda including Bacopa monnieri, Centenlla asitica among others. The drugs in this formulation have both cold and hot potency thus optimising the fluvations in the Vata entity and promoting cell regeneration at cognitive levels showing betterment or improvement in the condition of the consumer.

Dosage- It is advised to take 1-2 teaspoons twice daily or as per the instructions of your ayurvedic physician.

This a traditional formulation used in most of the psychotic aliments at clinical levels. It is a multidrug combination involving both mineral and herbal base. The drugs which can cross  the blood brain barrier to initiate the effect in the brain are chosen in this formulation.

NOTE: consume this medication only under the guidance of an ayurvedic physician only not under self medication.

While being a part of this dynamic society, cognitive malfunctions are neither uncommon nor difficult to manifest. Ultimately all you can do is to keep your mind occupied in the right source of information to ease your stress and tensions. Consider doing Yoga and meditation to calm the Satwa aspect of Manas  thus enabling your body to cope with the loss. While moving to medications choose wisely what sustains your body instead of offering mere temporary relief. Choose ayurveda for the betterment of your life.