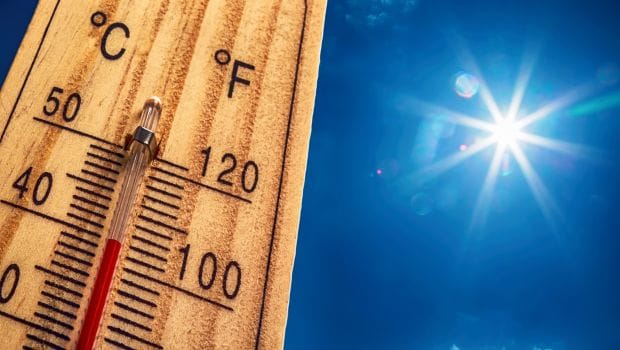 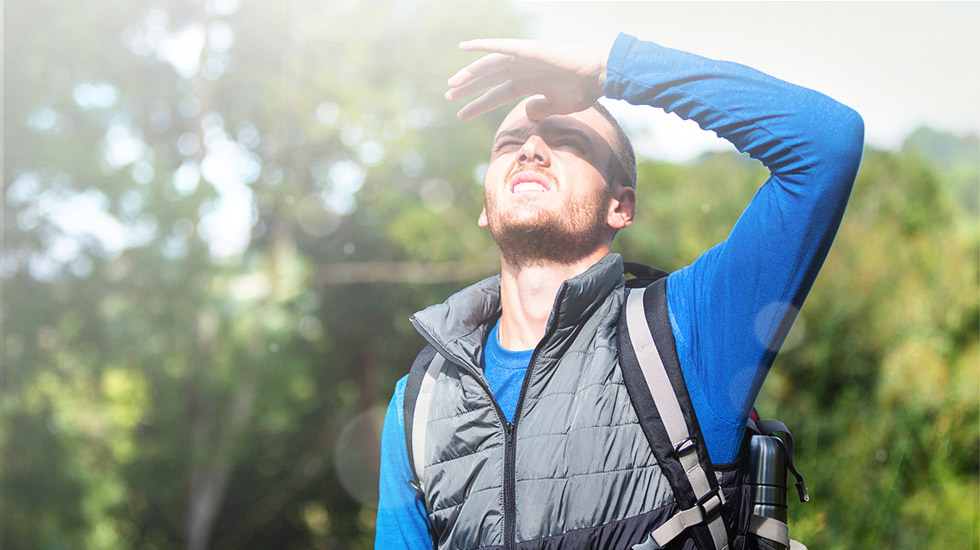 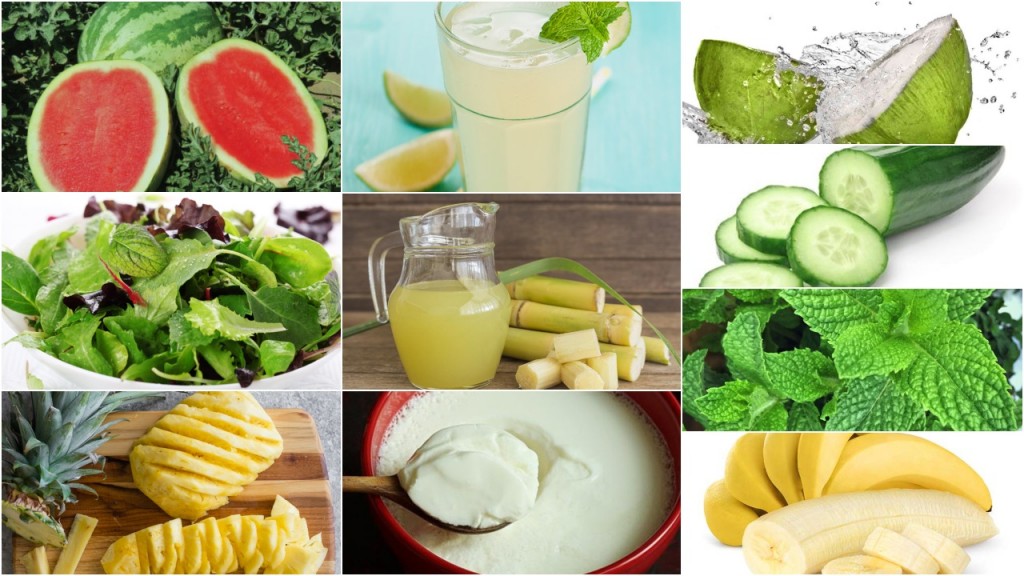 How to maintain good health in old age?

Aging is a natural part of life and it comes to all of us. Getting older involves negative and positive changes to the body but don’t let these changes affect your life. Instead look for ways to maintain good health in old age too and enjoy this phase of your life. Are you also close to the category of senior citizens? If so, do you want to keep yourself healthy in old age too? “Yes”! But, is it really possible? Again, yes! Yes, you can maintain your good health at old age too! Do you want to know- how it can be possible? Keep on reading this article and know the aging tips that can help you stay physically and emotionally healthy and keep your mind sharp. 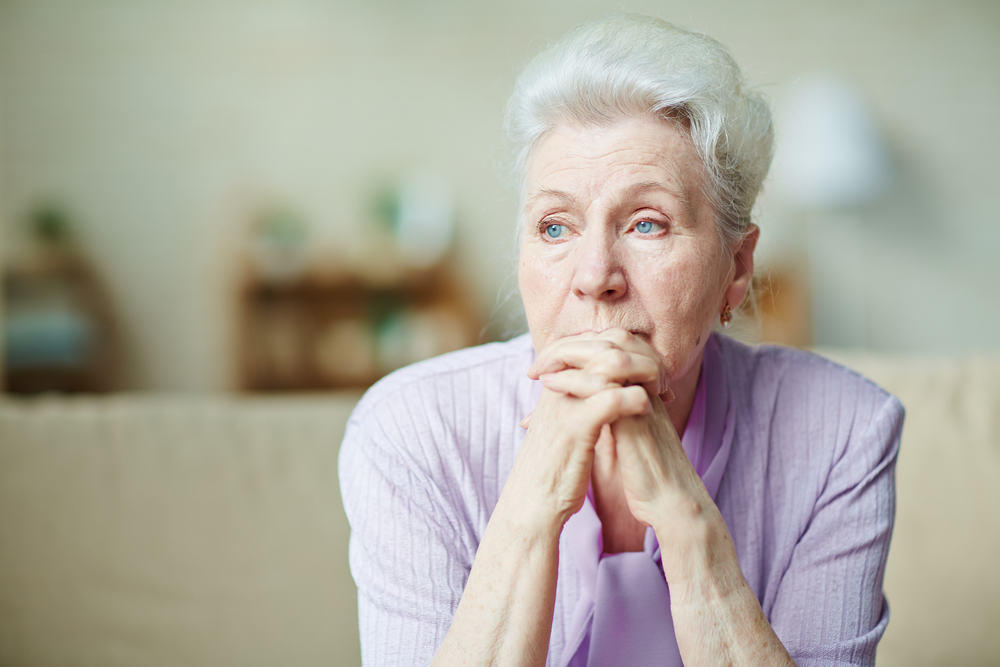 7 easy tips to keep your health good at old age

What will happen next