This article is about the ayurvedic management and prevention of Rhino-orbital mucormycosis, also known as rhino orbital zygomycosis, is a disease of the nasal-ocular cavity. It is a form of fungal infection affecting cavities of the head. It is caused by the ‘mucorale’ type of fungus, hence the name mucormycosis. It usually affects a person whose immune system is not as strong compared to other healthy individuals. Most commonly reported symptoms are double vision, partial or total loss of vision in one or both eyes, and weakness of the eye muscles. It can lead to permanent blindness and even death. Herbal remedies are provided for its management.

Rhino Orbital Mucormycosis is a kind of mucormycosis. Mucormycosis is the name of a fast growing infection caused by a fungus of the family Mucoraceae (order Mucorales). It majorly affects the people whose immunity is compromised i.e. is not able to perform as well as it used to before the person was exposed to certain environmental factors or medication. Depending on the region of the body that it affects, mucormycosis infection is categorized as of the following types:

Various factors contribute to the development of any condition in an individual.  In case of mucormycosis, the inhalation of fungus cells is the only cause. Mucormycosis becomes aggravated so fast that its immediate treatment is very important.

Some factors decide the severity and susceptibility of a condition affecting a particular individual. Those factors are: 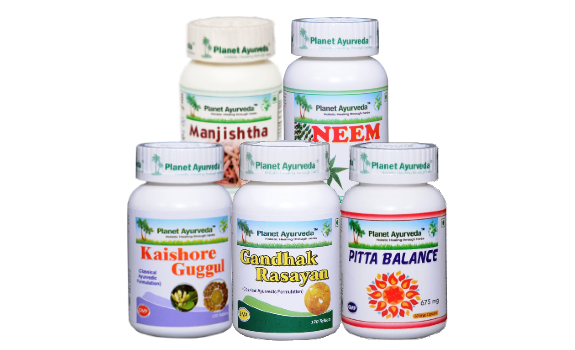 Planet Ayurveda manufactures pure herbal formulations that are used as medications and tonics worldwide. These formulations are carefully sourced from authentic texts on Ayurveda written in ancient India thousands of years ago. The formulations are chemical free and additive free and thus safe for consumption by people of all ages and individual conditions. The products are suitable for people with all dietary preferences and restrictions since these are completely plant-based, halal and completely organic. A combination has been created by experts at Planet Ayurveda for ayurvedic management of rhino-ocular mucormycosis infection.

These tablets are made with purified Sulphur which aims at purifying the deepest levels of tissues in the body, thus preventing as well as eliminating the microbial growth in the nose and the eyes.

a formulation of Guggul (Commiphora mukul) with other herbs including Amla (Emblica officinalis), Haritaki (Terminalia chebula), Bibhitaki (Terminalia bellirica), Red physic nut, etc. which aims to prevent spread of microbes through the blood, Kaishore guggul is recommended in mucormycosis because it is an effective antimicrobial too.

made with the pure extract of Manjishtha (Rubia cordifolia) these capsules will help to purify the skin and blood and hence prevent fungal growth in the cavities of the body.

made with the pure standardized extract of Neem (Azadirachta indica) in the form of capsules, it is known widely for its beneficial properties on the whole body internally as well as externally. It is also an antimicrobial in nature.

Mucormycosis of the rhino-ocular cavity is affecting many people presently. It may be associated with Covid – 19 and other contemporary microbial infections because the cases have surged especially in the people who are receiving modern treatment of Covid – 19. The medications used in modern treatment are quite strong and can have many side effects. It is recommended that herbal remedies be sought whenever possible. The herbal remedies described here are generally safe for everyone. These are formulated keeping in mind the requirement of their suitability for all individuals. However, pregnant women and people with multiple conditions should consult an ayurvedic physician before beginning any medication.

Liver cirrhosis can be compared with Kumbhkamala in Ayurveda. Mostly alcohol is responsible for it. Liver has to perform multiple functions like production of biles to absorb vitamins & fats, regulation of proteins and flushing out the toxins & pathogens.

Although it is a disease which can’t be reversed, but if treated earlier it saves you from further troubles. Ayurveda has natural and herbals ways to treat this disease in a humble way.

The liver is seen as your body’s engine and processing plant, which is responsible for multi-tasking job of generation, digestion, metabolism of numerous compounds, filtration of blood and distribution of vital nutrients to different cells and organs.To keep the plasma tissue (rasa dhatu) clean, the liver catches the bad toxins (Ama), which have accumulated in the liver, and throws them out.

Some of the most common liver diseases are:

Cirrhosis or scarring of the liver caused by excessive consumption of alcohol or alcoholic beverages.

Infection can be caused by hepatitis A, B, C or D virus.

Mostly it is a result of autoimmune disease.

Every individual has different reasons to cause liver cirrhosis, but by changing your diet plans and life style you can restore the health of the liver. 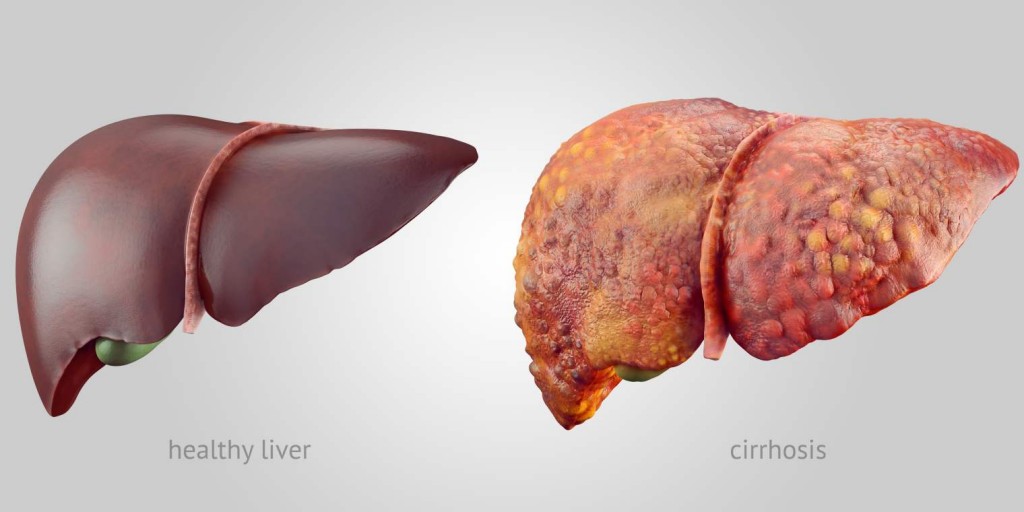 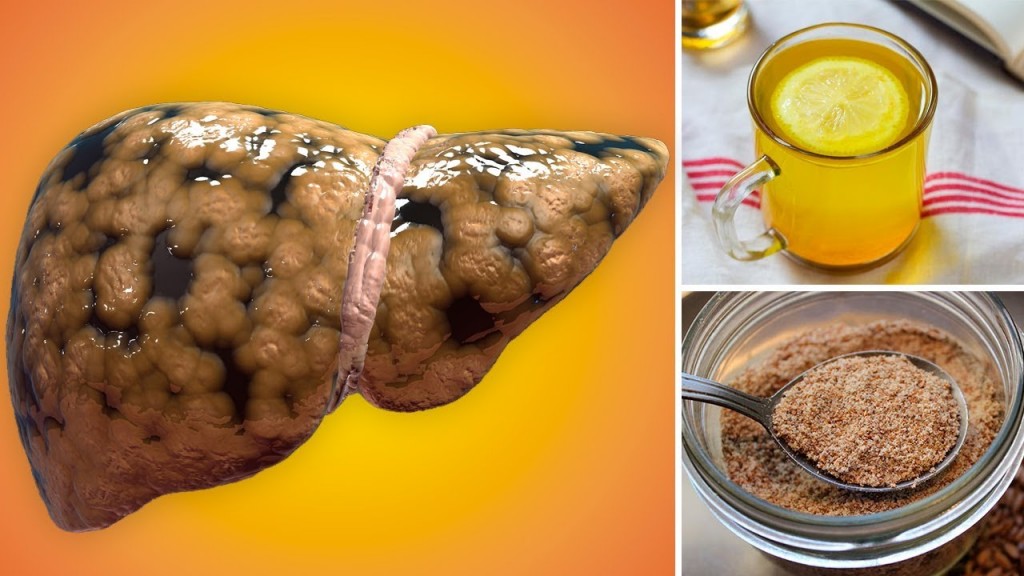