In this article our main topic of discussion is a very rare disorder known as “Bernard-Soulier syndrome”. It is a disorder associated with blood functioning. In today’s era such types of disorders have become very prevalent. In the modern system of medicine complete cure of such illness is not possible as they use blood transfusion procedure to treat this type of rare ailment and it will just provide symptomatic relief to the patient. Ayurveda offers numerous magical herbs that work quite efficiently in a healthy way by increasing the strength and stamina of the body. It teaches us about an ideal way of living so that we can prevent ourselves from such kinds of bleeding disorders. So let’s start discussing it in detail.

Bernard soulier syndrome is a very rare inherited disorder associated with blood coagulation in which platelets acquire abnormally large shape, due to that there will be decrease in platelets count that leads to increase in bleeding time (difficulty in clotting), as platelets play a major role in the initiation of blood clotting mechanism.

It is a very rare bleeding disorder of autosomal recessive origin that occurs due to deficiency of glycoprotein responsible to control bleeding from the injured blood vessels. The prevalence rate of this ailment is very less as there is a presence of 1 case over million persons.

As per ayurveda we can correlate this ailment with “rakta pitta”. As rakta (blood) got vitiated due to elevated pitta dosha, as pitta has its main seat in rakta dhatu, so if pitta got aggravated due to any etiological cause it will ultimately affect the normal functioning of blood (rakta dhatu). 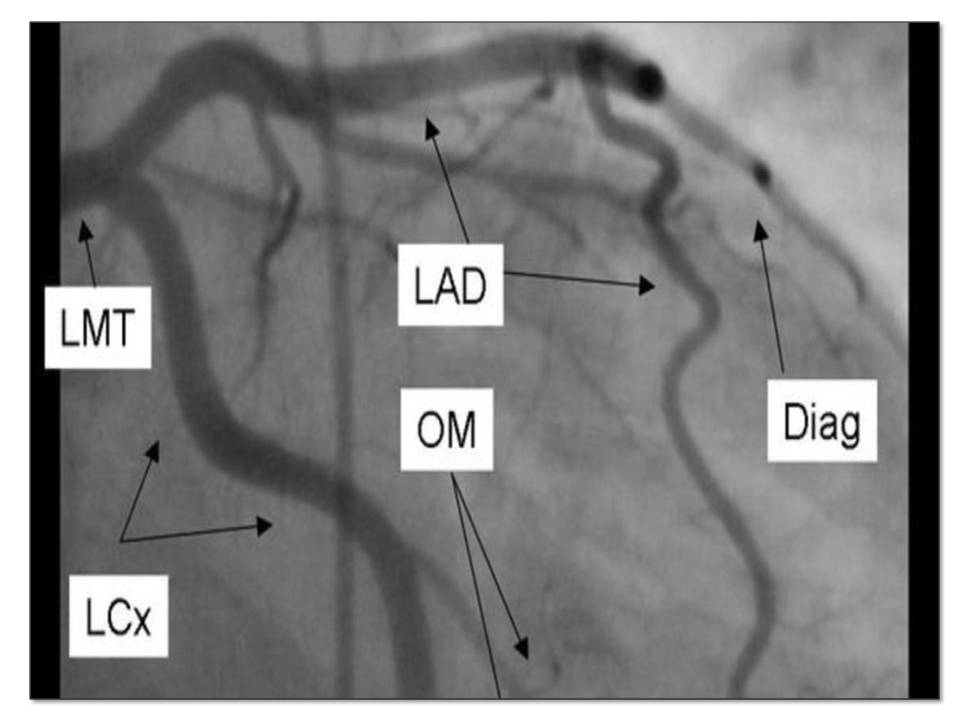 RAKTA PITTA IS OF THREE TYPES

These are the main causes (nidan as per ayurveda) that results in formation of an ailment.

It includes the signs and symptoms. It means the general complaints along patients present in front of the physician.

It means how we can identify the disease. There are various methods

So as these above mentioned treatment modality just provide symptomatic relief to the patient, ayurveda works very generously by going into the basic level of etiological factors.

This disease occurs due to elevation of pitta dosha so our main focus will be on diminishing the pitta dosha level. For this we need to use below mentioned treatment modalities

Before using sanshodhan chikitsa we need to use purva karma (foremost procedures) – they are the set of procedures that need to be done before main panchakarma procedures. They are very important as they help in preparing the body for the main purification procedures. It includes: deepan karma, pachana karma, snehana karma and swedana karma.

Both these types of basti (enema) are used to balance the vitiated vata dosha within the body.

Planet ayurveda is a leading herbal manufacturing unit serving people worldwide with their holistic approach of healing by using principle of ayurveda. They offers various herbal formulations that will work very efficaciously in Bernard soulier syndrome, it includes 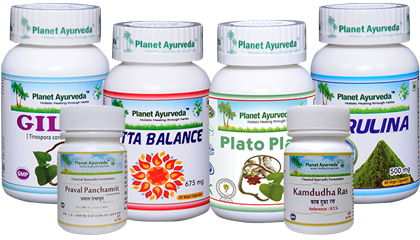 This capsule contains pure and standardized extract of giloy (Tinospora cordifolia) and it is known as “amrita” in ayurveda (because of its numerous health benefits). It helps in balancing tridosha (vata, pitta and kapha) as it possesses great anti-inflammatory and antipyretics properties that will help in reducing bruising as it is seen commonly in patients of Bernard-Soulier syndrome.

This capsule contains a pure form of spirulina (Spirulina platensis). It is a rich source of various healthy micro and macro nutrients. It also contains a rich amount of antioxidants so helps in excreting harmful free radicals from the body. It also has anti cancerous properties so helps in maintaining overall strength and stamina of patients of Benard- Soulier syndrome.

This herbomineral formulation is a very efficacious blend of amrita satva (extract of giloy), abhrak bhasma (silica bhasma), praval pishti, shankh bhasma etc. This combination is made to balance the vitiated pitta dosha, as it is the main culprit behind Bernard soulier syndrome so this formulation works really well in this ailment.

This herbal formulation is a very generous combination of herbs such as errand karkati (Carica papaya), giloy (Tinospora cordifolia), ashwagandha (Withania somnifera), amalaki (Emblica officinalis), jevanti (Leptadenia reticulata) etc. All these herbs are natural blood purifiers and assist in increasing the haemoglobin content as the patient of Bernard soulier syndrome generally suffers from anemia as well.

Now we can conclude that with ayurveda we can surely attain good results in rare genetic disorders such as in Bernard-Soulier syndrome (BSS). If you are opting to go for ayurvedic treatment, consider planet ayurveda as your prime choice. They are serving mankind with their ayurveda experts. You can directly visit them at their clinic in Mohali, Punjab or can also send your queries on their official email id: herbalremedies123@yahoo.com