If your platelet count isn’t too low & you don’t have any signs of bleeding, you may not need any treatment. The number of platelets may be so low that severe internal bleeding occurs [only in rare cases] 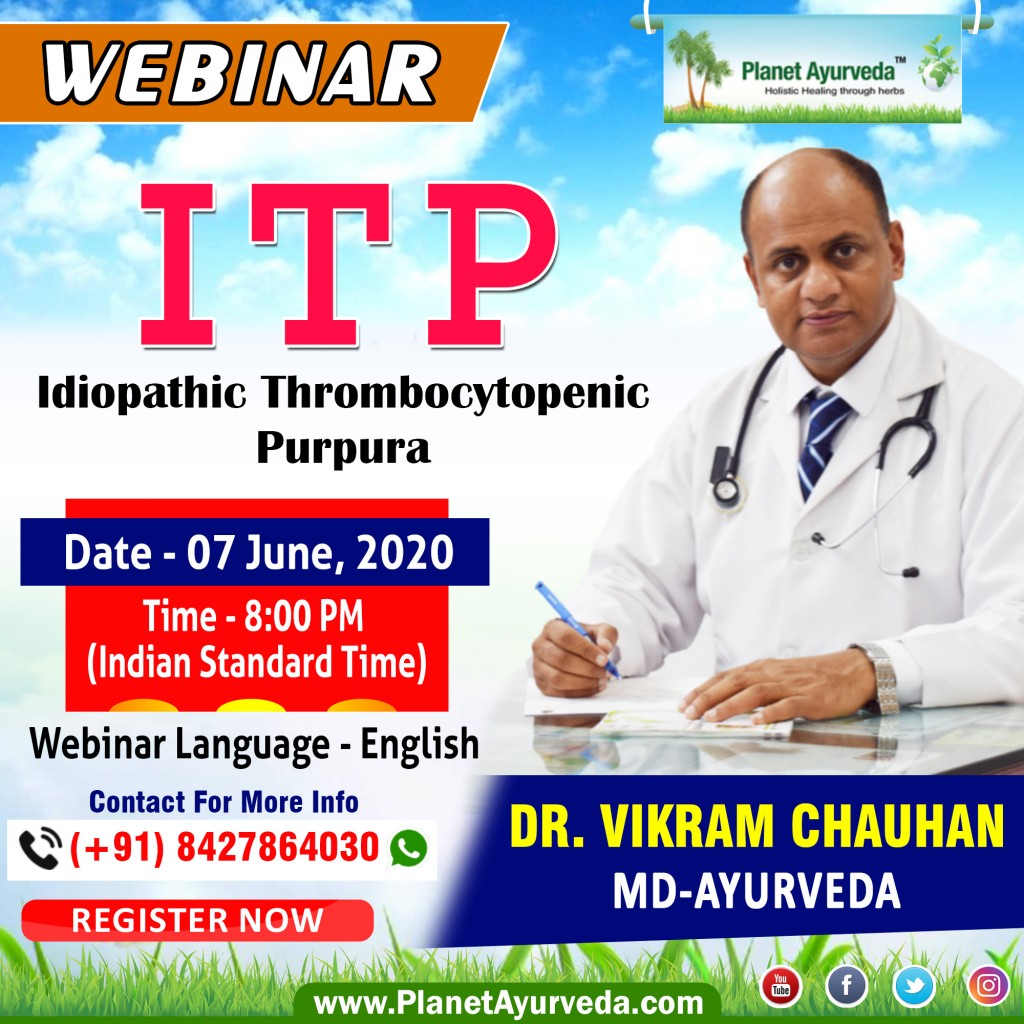 It is classified into 2 types

It mainly occurs in children and lasts for less than 6 months. It is the most common type of ITP.

It mainly occurs in adults and teenagers and lasts for 6 and more than 6 months.

There are few risk factors which are listed below

Symptoms and Signs of ITP 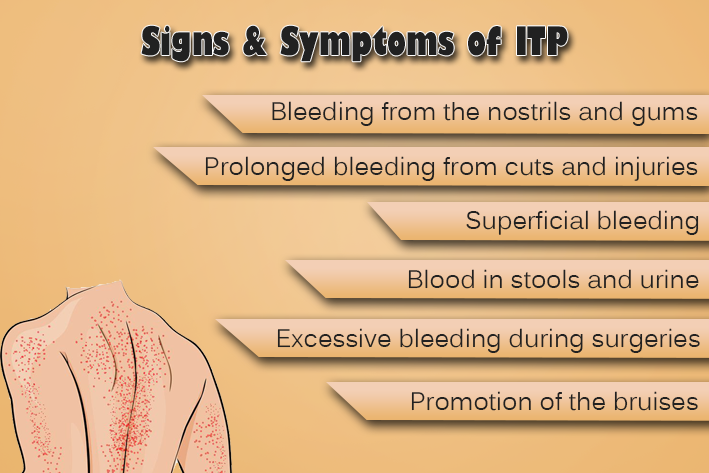 Intracranial Haemorrhage is the most common type of complication. Due to the prolonged use of corticosteroids, some of the complications may occur like osteoporosis, cataract, high blood sugar, muscle mass loss and an increased infection risk.

As in ITP, antibodies forms and start destroying the platelets of the body. To treat the root cause, ayurvedic herbs stop process of forming antibodies which improve symptoms such as decreased platelets, bleeding and patches on the skin. There is enough medicine advancement but some of the problems remains unchallenged and ITP is one of the problem but Ayurveda has a complete solution to this problem and the patients are getting satisfied by this natural treatment.

It helps a lot in treating the condition namely idiopathic thrombocytopenic purpura by increasing the platelet count in circulating blood in a natural way. These capsules are 100% natural and safe. These are very effective and chemical free. Pure extract of herb Giloy is used here.

It is very effective & helps a lot in increasing the platelet count. It is 100% safe and effective and given in the treatment of idiopathic thrombocytopenic purpura. As it is an autoimmune disease, also helps to maintain immune system healthy.

It is a dietary supplement which consists of svarna bhasma, mukta bhasma. It also supports healthy immune system, balances vata and kapha doshas and is very effective in treatment of ITP.

ITP Combo for Infants (Less Than 3 Years by Planet Ayurveda) 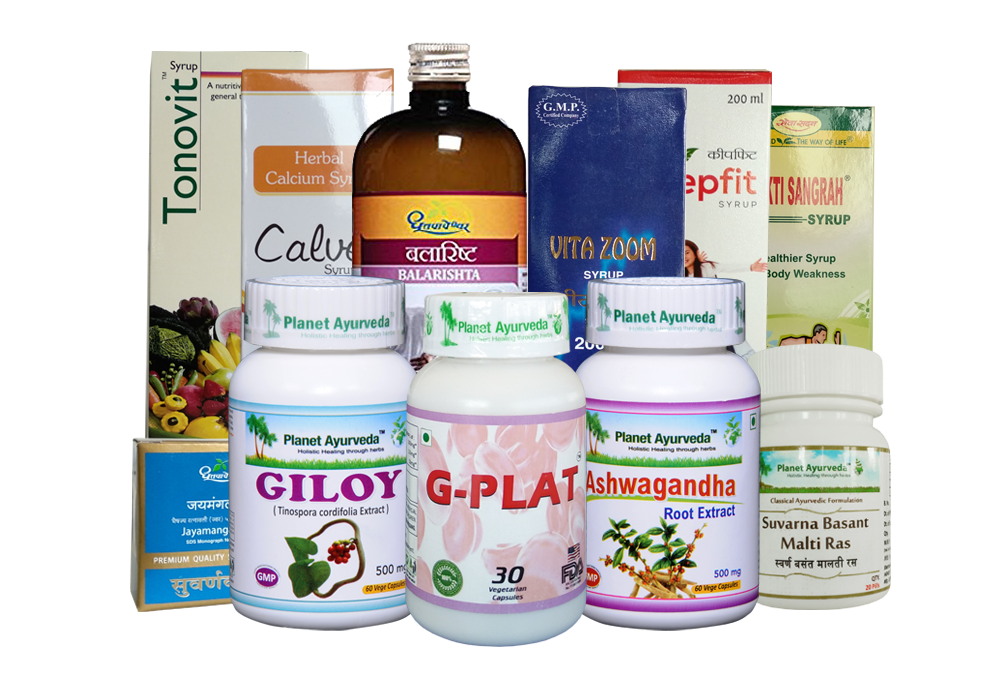 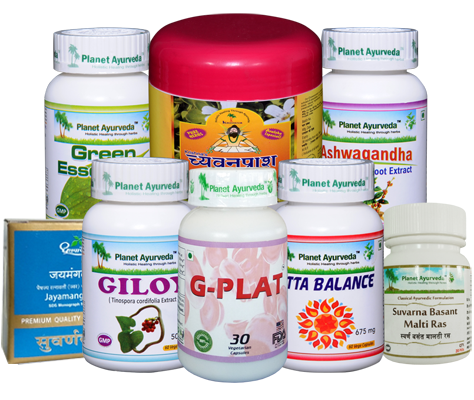