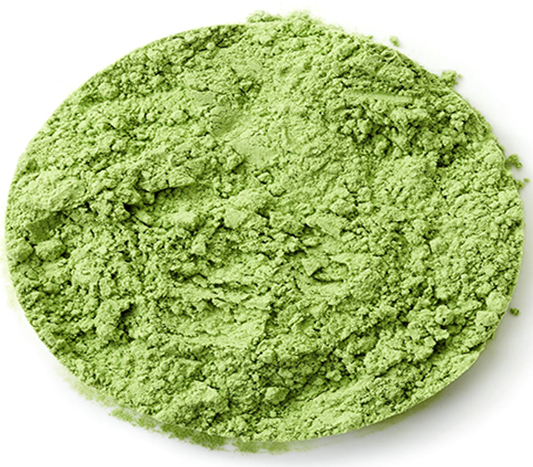 What Are The Health Benefits Of Eating Beetroot?

Going natural is the best way to have a healthy life as no shortcut is there which can help you get that natural glow. Beetroot is an amazing and coolest thing given to us by nature. It is the taproot portion of the plant (beet). This article is all about beetroot and its numerous health benefits. It is used to eat as a vegetable, salad, for medicinal purpose and also as a natural colorant. This sweet root vegetable is not  only a simple vegetable but is a storehouse for amazing nutrients that may help you to get a healthy life. It is recommended to drink its juice or have it as a salad, better than cooking it, As during cooking some nutrients that beetroot contains might get lost and also juice is easier to digest. 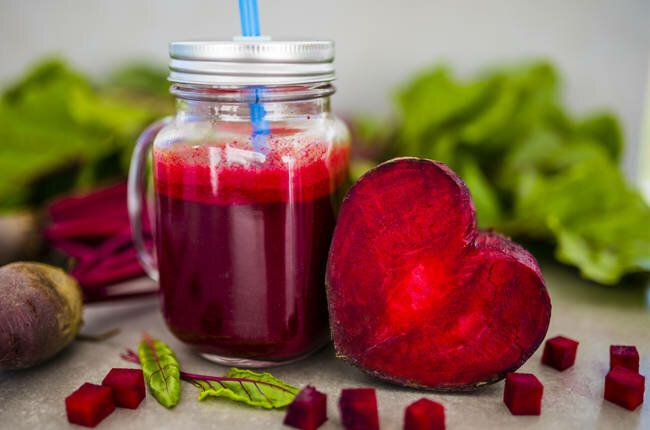 Let’s explore the different health benefits of this sour and earthy taste vegetable. 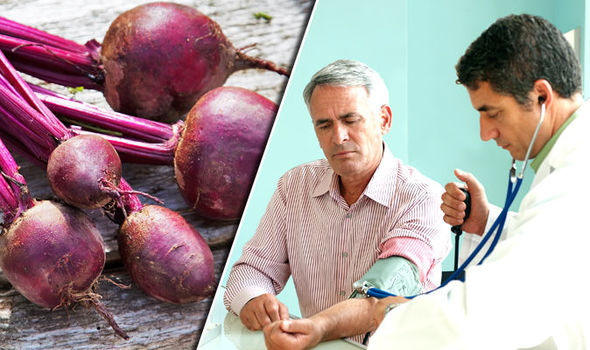 These are the early symptoms-Increase in heartbeat, dryness in the body, decreased sweating, and lethargy in the body. With the use of Chukandar, it can be treated naturally. 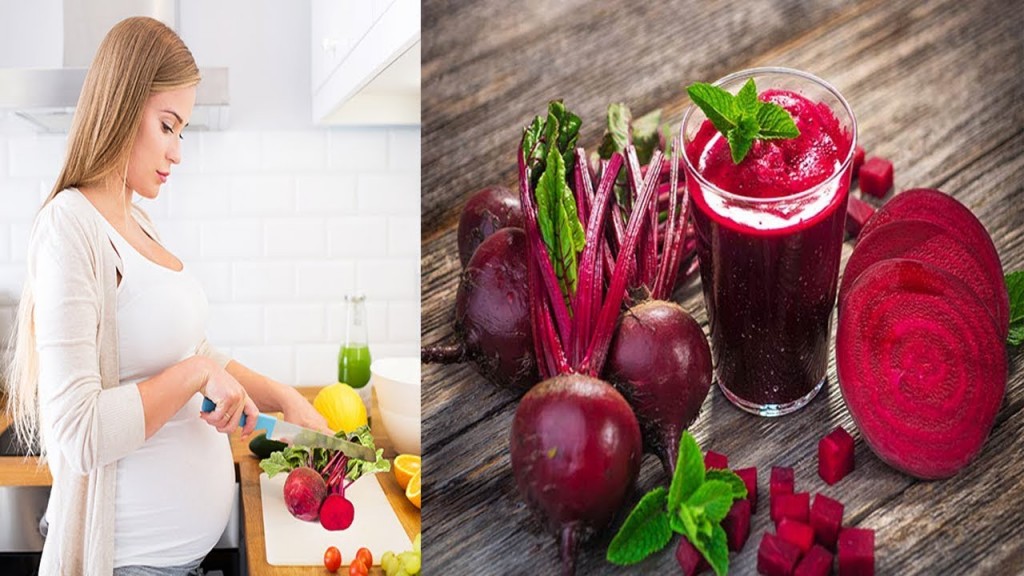 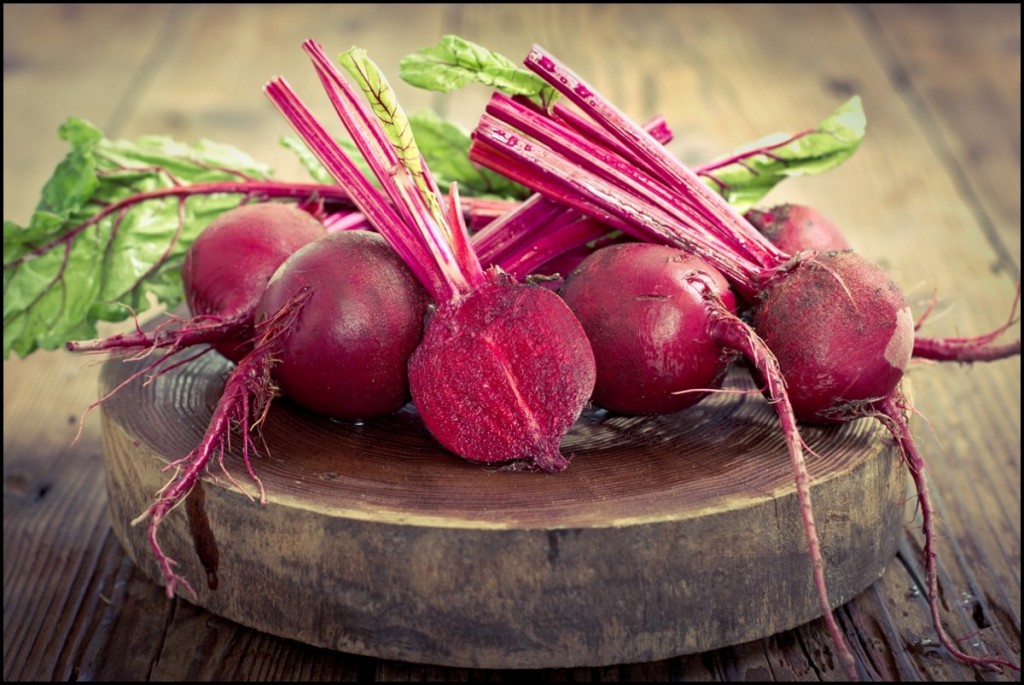