Ayurveda is one of the most ancient and comprehensive system of health care known to humanity for thousands of years. It is truly a science of life which tells us how to improve the quality of life by the use of various herbs gifted to us by nature.

Each and every herb in Ayurvedic pharmacgnosy has a multitude of benefits – for the mind, body, and spirit. 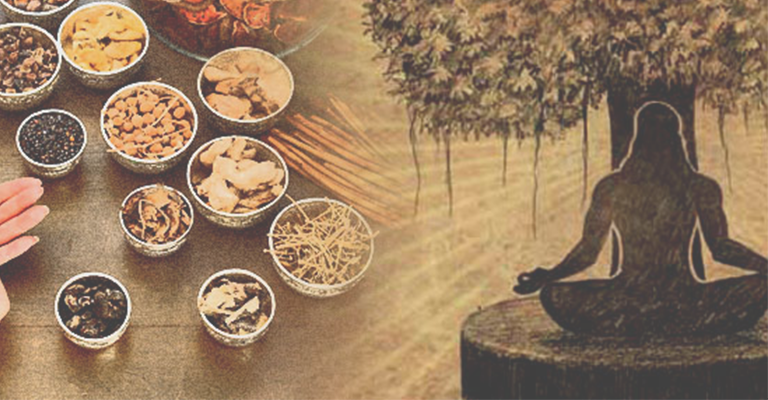 Various herbs have been used since ages for the utility of mankind. Some of the herbs are: