Yogasanas To Control and Prevent Diabetes

Yoga practice is also useful in the management of various lifestyle disorders including Type 2 Diabetes as the incorporation of yoga practice in daily life helps to attain glycemic control.

Nowadays, Type 2 diabetes has become a common lifestyle disorder which is caused by insulin resistance resulting in chronic hyperglycemia and various other complications. A sedentary lifestyle and unhealthy dietary patterns are the major risk factors for the development of various lifestyle disorders, including diabetes. Psychological stress also increases the severity of diabetes. 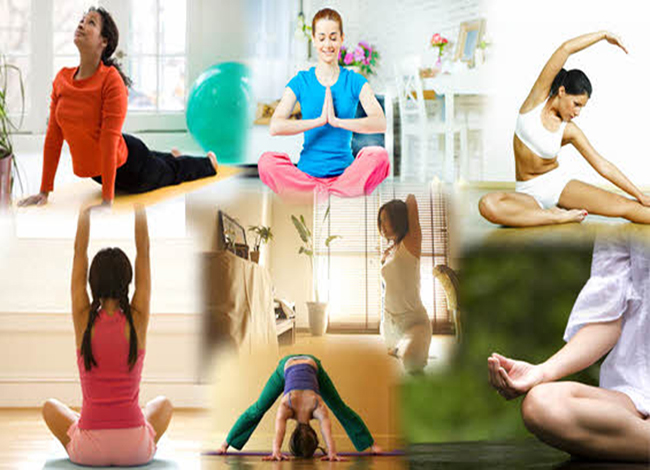 Yoga, which originated in India more than 5,000 years ago, aims at balancing the body, mind, and soul. Traditionally, yoga is a mind-body practice with the ultimate goal of spiritual enlightenment. It provides opportunities for self-awareness.

The word ‘Yoga’ is a Sanskrit name which means ‘to join’ or ‘to unite’, symbolizing the union of body and consciousness. Yoga is often compared with the tree and comprises 8 aspects or limbs such as:

Recognizing its universal appeal, the United Nations on 11th December 2014 proclaimed 21 June as the International Day of Yoga.

Many yoga asanas have been found to be beneficial in the Management of Type 2 Diabetes but their judicious use is recommended after a careful assessment of patient’s health.

Some Yoga Practices Beneficial for the Management of Type 2 Diabetes

This yogic exercise involves a series of various yogic postures which are performed in a series of a specific sequence.

It increases cellular requirements for oxygen and glucose and to meet these requirements, through brain signaling, insulin production is stimulated.

The diabetic patient should practice 3-7 rounds at a slow speed and according to an individual’s capacity.

It is a very basic asana (pose) and it is recommended for overall body health as well.

Trikonasana is a standing pose that works on all areas of the abdomen and further helps in keeping the kidneys in good working condition.

Bhujangasana is a prone pose that stimulates and massages the pancreas and helps in the proper functioning of the gland.

Pavanmuktasana is supine pose often known as ‘gas releasing pose’ and it braces up the entire system of the body including pancreas, liver, spleen, abdomen and abdominal muscles. 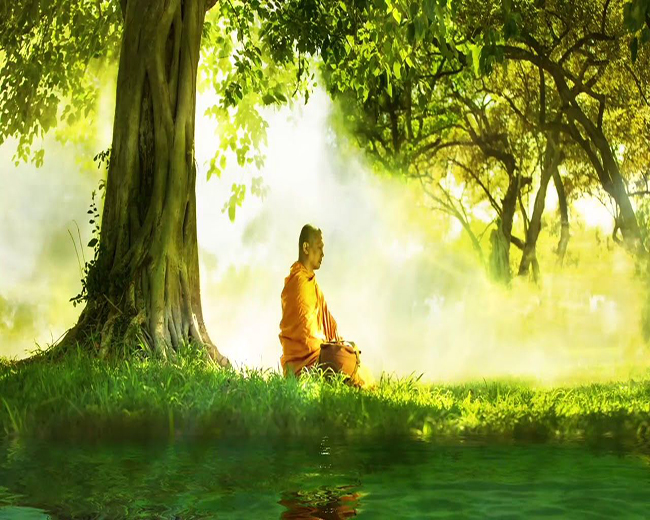 Several types of researches have shown that chanting Om is based on the physics of sound, resonance, vibrations, etc. that has a positive effect on health.

Thus, Yoga postures help in the stretching of abdominal muscles which help in the regeneration of pancreatic cells and there is an improvement in the sensitivity of beta-cells to glucose, thereby there is an improvement in the secretion of insulin, increase in the blood supply to the muscles and muscle relaxation, thereby improving glucose uptake.

In addition to Yoga Asanas (Yoga Poses), Yogic breathing (Pranayam), Dhyaan (Meditation) have positive effects on the sugar levels and it is recommended in the management of diabetes.

Meditation has been shown to cause physiological changes in the brain and meditators are less prone to stress.

Pranayama is control of breath. “Prana” is a breath or vital energy in the body.  The slow breathing technique involved in Pranayama causes comprehensive changes in the physiology of the body as it controls the autonomic nervous system.

Yoga also prevents the development of diabetes in individuals who have a high risk of developing diabetes and also a results in a reduction of fasting blood sugar, postprandial blood sugar (blood sugar after meals), anti-diabetic drug requirements thus suggesting improved glycemic control.

Its regular practice helps in enhancing awareness of the mind and body which is needed in the self-management of diet in diabetes. Moreover, regular yoga practice also reduces the risk of diabetes-related complications. 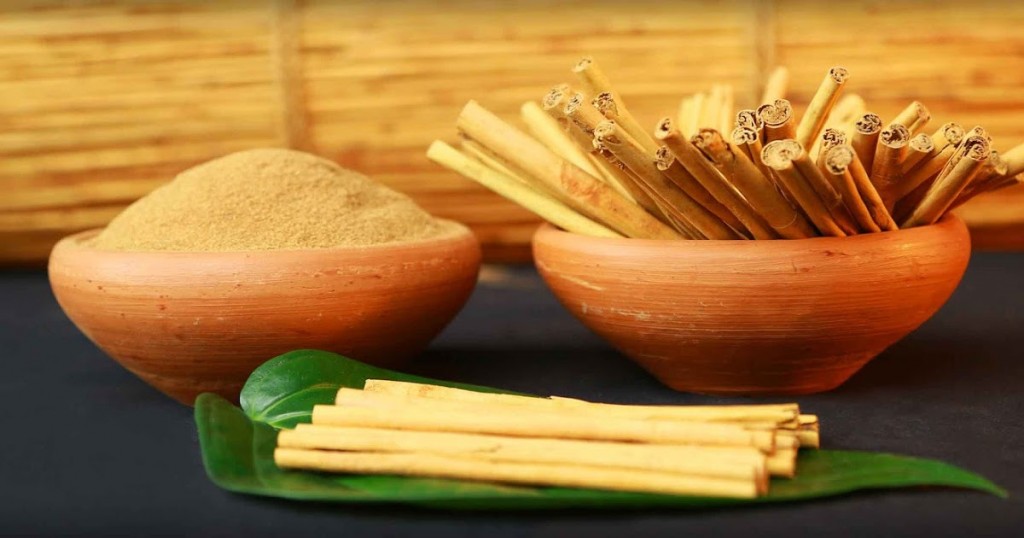 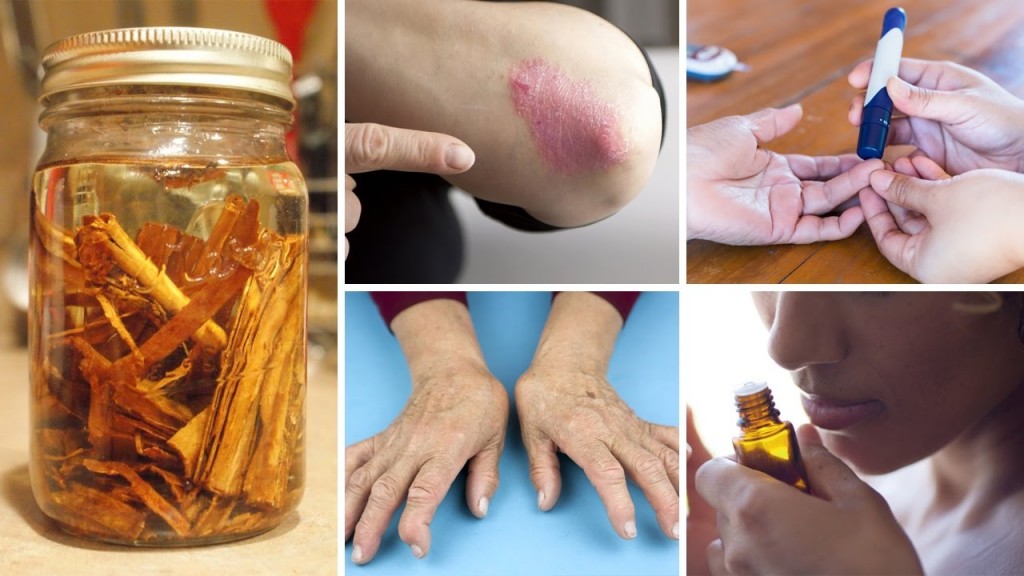