In India, Shilajit has been used since ages. The Vedas have references of shilajit as used by the ancient health physicians in numerous ways for curing number of health problems. Although, scientific benefits of shilajit is still under research but Planet Ayurveda recommends its use as a dietary and best anti-aging supplement only. It can be used as a supplement only and should not be taken in place of proper medical treatment. 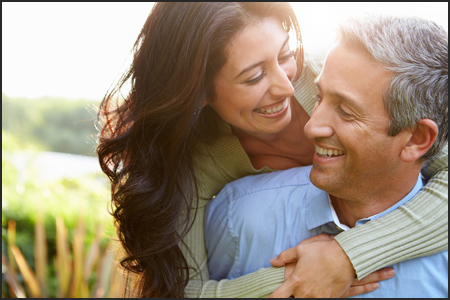 In this article, we are going to discuss the properties of Shilajit as an anti-aging Rasayana.

In Ayurveda, Shilajit is known as conqueror of mountains or destroyer of weakness.

Shilajit capsules is immersed into the hot decoction of the drugs that are prescribed for alleviating the aggravation of the doshas and after it has absorbed the decoction, it should be immersed again. This process must be repeated for 7 days. For example, Shilajit mixed with iron in the powder form must be taken with milk.

How long Must Shilajit be taken?

Varieties of Shilajit and their utility

1. Shilajit obtained from the stones containing gold – Stones of metal like gold in the mountains get heated up by the sun and exudate that comes out in the form of smooth and clean gum is known as “Shilajit”.

Properties of Shilajit obtained from the stones containing gold

In addition to these varieties, there are exudates that look like the gum of Guggulu (Commifora mukul). Its properties are

All these types of Shilajit having the smell of cow’s urine are useful in all types of therapies. However, for the rejuvenation therapy, the variety of Shilajit derived from the stone containing iron is more useful.

Shilajit capsules of planet Ayurveda is the best supplement for anti-aging which is also beneficial in preventing a large number of diseases. The major reason of efficacy is attributed to the richness in humic compounds, an individual will start getting the result within 5-7 days of its usage. It can also be used as a natural rejuvenator by anyone who wants to feel anti-aging benefits of shilajit. Its medicinal properties make it a good adaptogen, rejuvenative, restorative and “Rasayana”.

Dosage: 2 capsules twice daily with plain water or with milk.

Reason for avoiding Kultha (horse gram) in diet while taking Shilajit –
It is a well-established fact that horse gram is an excellent drug for breaking stones. By taking Shilajit, the body of a person becomes like a stone to effect sturdiness in it. Therefore, horse gram and Shilajit have mutually contra-indicating effects. So, it is prohibited for an individual who is used or has used Shilajit.

Ingredients that can be taken with Shilajit

There is no curable disease in the universe which is not effectively cured by Shilajit when administered at the appropriate time, in the combination of suitable drugs or by adopting a suitable method. When administered to a healthy person, it produces immense energy.