Beriberi or thiamine deficiency is characterized by the lack of vitamin B-1, thiamine or thiamine pyrophosphate (active form of the thiamin) vitamin. Thiamine is necessary for the metabolism of carbohydrates through the alpha keto acids decarboxylation. This vitamin also plays a vital role in the formation of glucose. In this article, we will be learning all about Beriberi and its management through herbal medicines offered by Planet Ayurveda.

Lack of vitamin B1 or thiamine causes a disease known as Beriberi which can affect any one who is poorly nourished and usually common in underdeveloped or developing countries. Another common cause for Beriberi can be alcoholism. In heavy drinkers, thiamine absorbing ability of the body declines which leads to Beriberi. Sometimes the disease can occur genetically as well where the ability of the body to take up thiamine and use it is hindered due to certain defective genes. The mothers who nurse their baby and do not have a balanced diet, these children may suffer from beriberi. While the children on formula instead of mother’s milk can also have this disease due to lack of thiamine in it.

Beriberi is usually of two types depending upon the organ system it affects. First, the one affecting the cardiovascular system is known as wet beriberi while the other is dry beriberi affecting the nervous system. Beriberi usually can be treated if diagnosed early, however if the diagnosis is delayed due to any cause then there can occur certain permanent damages leading to life threatening conditions. 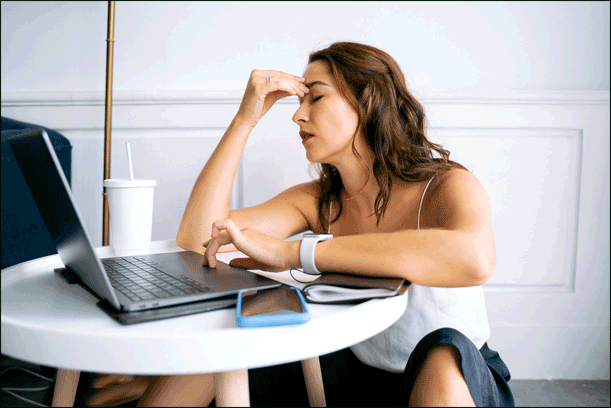 SIGNS AND SYMPTOMS OF BERIBERI

These signs and symptoms should not be ignored and contact the nearby doctor as soon as possible as they can become severe at any time and can lead to life threatening conditions.

Cause of the beriberi disease is clear, i.e. deficiency of vitamin B1. This deficiency can occur due to either less intake or inability of the body to absorb it. Other than this there can be several other causes like

The aim of treatment here is to bring back the vitamin B1 level to normal either by injections of thiamine or oral supplements. Other supplements can also be suggested to support the treatment. Regular blood tests are done to check the level of thiamine until it comes to the normal level. However, here the person might need to continue taking a few supplements in low dosage to prevent the recurrence of the beriberi disease. Dietary changes are also required in this case. If beriberi gets diagnosed timely, then proper treatment can clear all the symptoms; however if the deficiency persists for a long time, it can lead to certain permanent damage in which case some complaints will remain even after treatment.

Ayurveda here can help in fulfilling the deficiency naturally without using any artificial supplement and also helps in managing the symptoms which have occurred due to permanent damage to a certain organ system. In Ayurveda treatment of any disease is done naturally with the help of nature’s herbs and compounds and some natural therapeutic techniques are also followed. Ayurveda is the science of life which not only helps in treating disease but also tells the healthy way of living to prevent reoccurrence of it.

Planet Ayurveda has been serving the suffering people for around more than two decades. It is a renowned herbal pharmaceutical company which involves in the production of authentic herbal medicines and products in which the pure and organic herbs are used which pass through various quality check processes. All the products are purely vegetarian and organic and devoid of all kinds of chemicals, dye, additives, preservatives, colors, or yeast which make them more safe and effective. For Beriberi Planet Ayurveda offers a combination of herbal remedies which help in treating the disease and prevent its recurrence.

It supports the overall health and wellbeing of a person and supplements the nutrition demands of the body. Wheatgrass (Triticum aestivum) is the young wheat plant which is full of nutritious properties and helps in preventing various vitamin deficiencies.

Shilajit (Asphaltum) is the main compound used in the standardized form to prepare shilajit capsules. These capsules help in fighting off the fatigue and help to treat paralysis, numbness, tingling and other nervous system related ailments.

Beriberi is a vitamin B1 deficiency which if left untreated or diagnosed late can lead to life threatening conditions. Hence all the signs and symptoms must be kept in mind. Herbal remedies mentioned in this article can help in fulfilling the deficiency to certain extent or along with Vitamin B1 supplements can help in treating complaints and prevent complications naturally.